Tech analyst claims Apple is giving up on butterfly keyboards 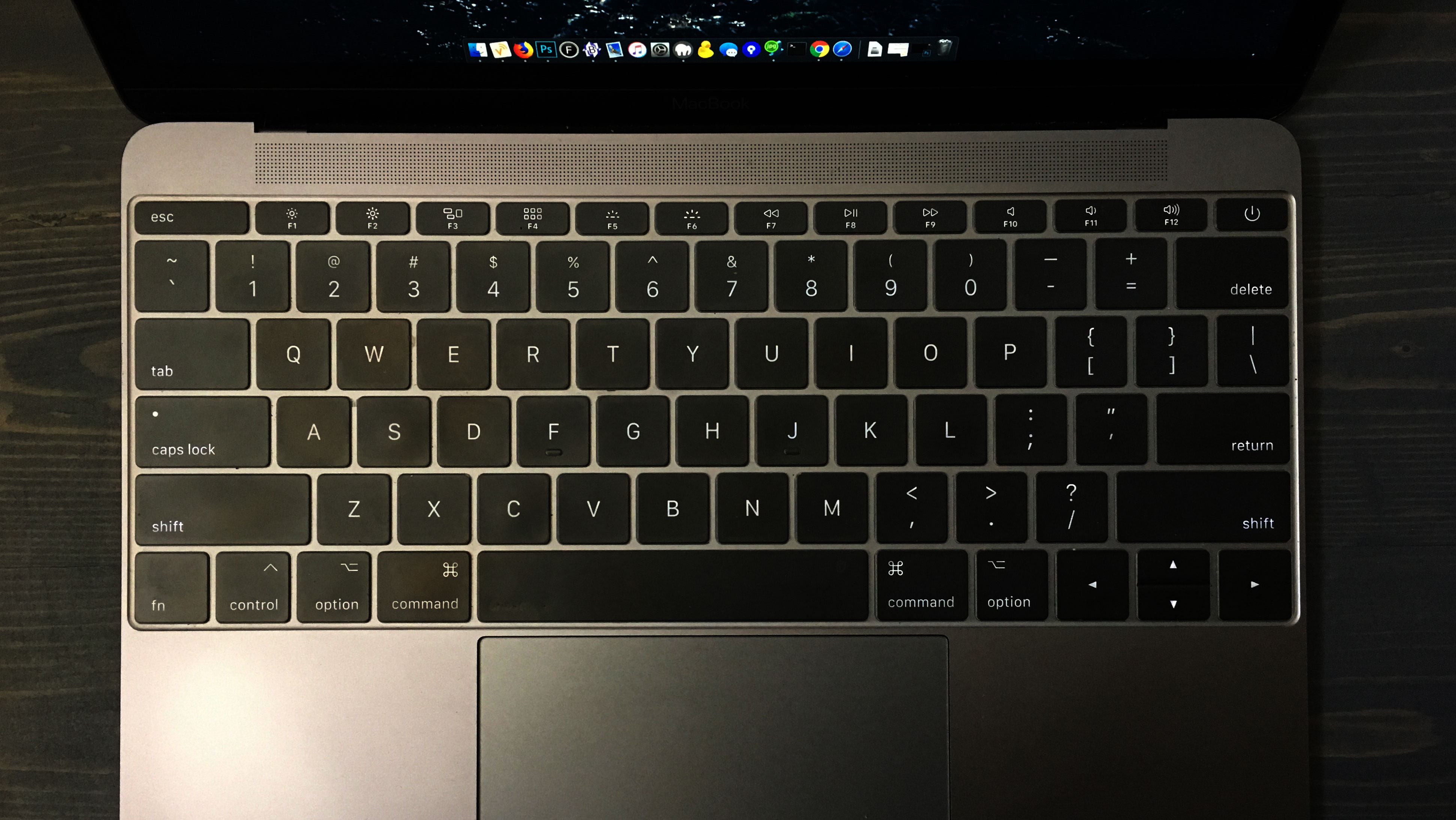 Tim Cook waved goodbye as Jony Ive pulled out of the car lot for the last time. Without dropping the smile, Cook tilted his head at Jeff Williams. "Finally," he whispered though his teeth. "We can fix the fucking keyboards"

Apple is apparently set to ditch the butterfly mechanism used in MacBooks since 2015, which has been the root of reliability issues and its low-travel design has also not been popular with many Mac users.

In a report published today, Ming-Chi Kuo says that Apple will roll out a new keyboard design based on scissor switches, offering durability and longer key travel, starting with the 2019 MacBook Air. The MacBook Pro is also getting the new scissor switch keyboard, but not until 2020.

The new scissor switch keyboard is a whole new design than anything previously seen in a MacBook, purportedly featuring glass fiber to reinforce the keys. Apple fans who have bemoaned the butterfly keyboard should be optimistic about a return to scissor switches.

Tech analysts are often wrong, but this one reportedly has an unusually good record.