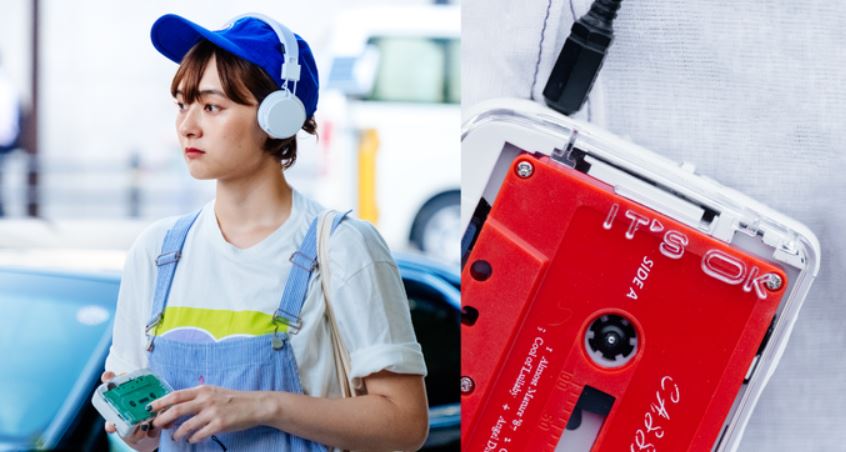 It being 2019, you may now buy a portable cassette player with Bluetooth functionality. Meet Its OK, a ~$65 gadget currently firing up Kickstarter.

the It’s OK does the usual tape things, like playing cassettes or letting you record to tapes, it also bills itself as the world’s first Bluetooth 5.0 portable cassette player (a claim of such niche specificity that it seems to be true). It allows you to listen to your favorite jams with wireless headphones or even link it to a Bluetooth speaker, should you wish.