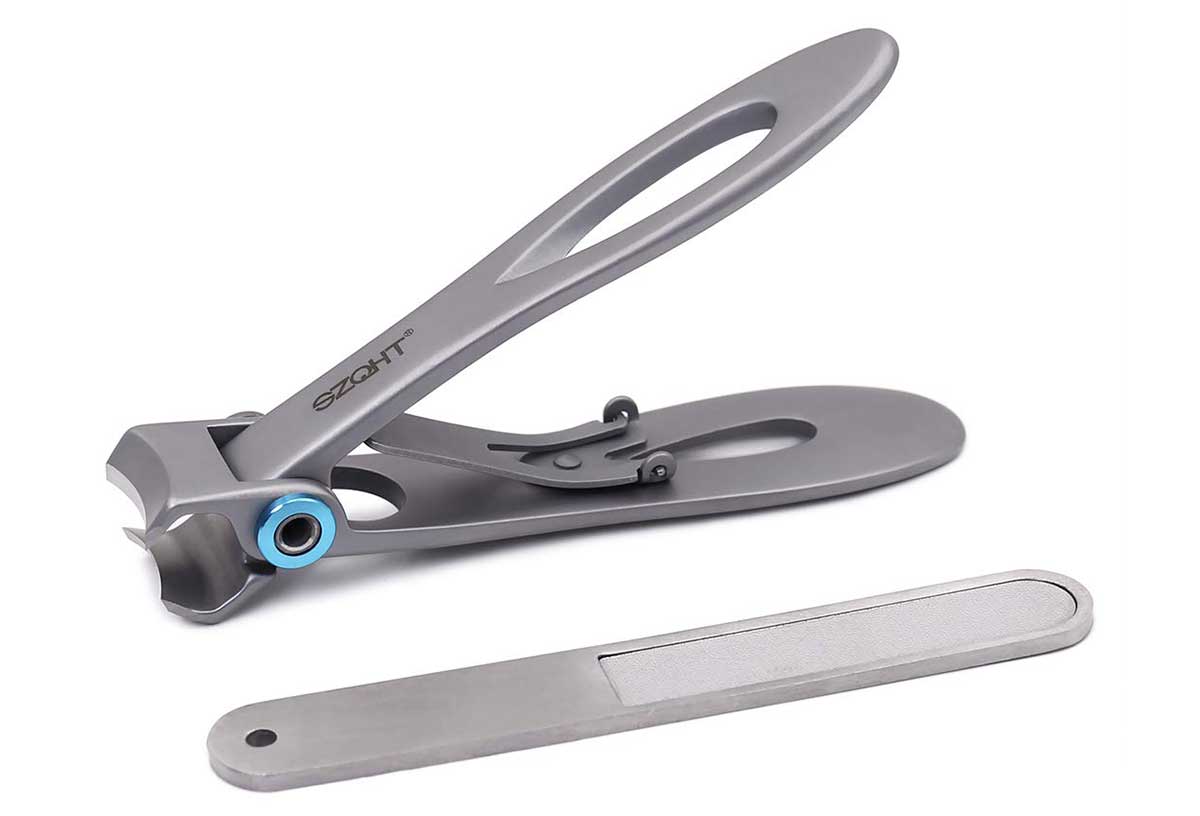 I hope your toenails aren't 15 millimeters thick, but if they are, these clippers will accommodate them. They have tons of leverage and reviewers on Amazon love them. The price is good, too: [amazon_link asins='B0773KW52B' template='PriceLink' store='boingboing' marketplace='US' link_id='3042601e-cd14-4734-a90f-6fbd1e159f18']