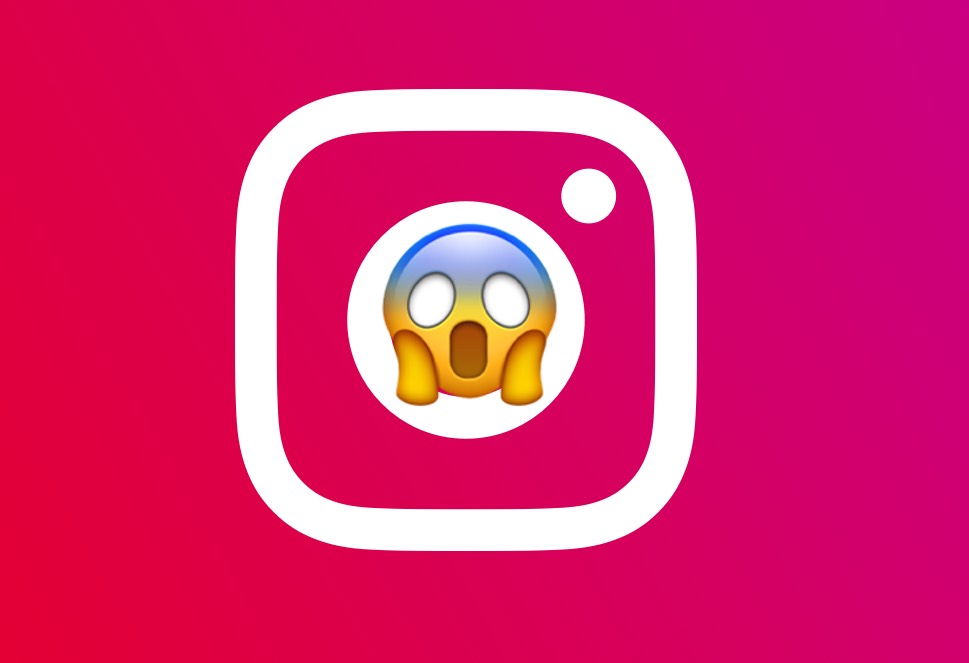 Social media platforms are under pressure by governments to show they can police themselves in matters that impact elections. In the spirit of showing they are responsible and don't need a heavy regulatory hand, Instagram has declared war on bullying, and there's quite a press launch to kick it off this week.

Instagram' new 'Restrict' feature promises users the ability to "put some space" between themselves and online abusers. Image courtesy of Instagram

"We are in a pivotal moment," says Mosseri. "We want to lead the industry in this fight."

From Katy Steinmetz at TIME:

Creating artificial intelligence designed to combat bullying means teaching machines to master an evolving problem with complex nuances. Instagram must also be wary of free speech issues as engineers create tools that are optimized to find things that they should, without suppressing things that they shouldn't. "I do worry that if we're not careful, we might overstep," Mosseri says. But he says nothing, including growth, trumps the need to keep the platform civil. "We will make decisions that mean people use Instagram less," he tells TIME, "if it keeps people more safe."

Facebook stands to profit from every hour people spend on Instagram. If those who associate additional safety measures with constriction go elsewhere, potential revenue leaves with them. When asked if it's in the company's financial interest to take on bullying, Mosseri's response is that if Instagram fails to curb it, he will not only be failing users on a moral level but also failing the business. "It could hurt our reputation and our brand over time. It could make our partnership relationships more difficult. There are all sorts of ways it could strain us," Mosseri says. "If you're not addressing issues on your platform, I have to believe it's going to come around and have a real cost."

TIME: Inside Instagram's War on Bullying