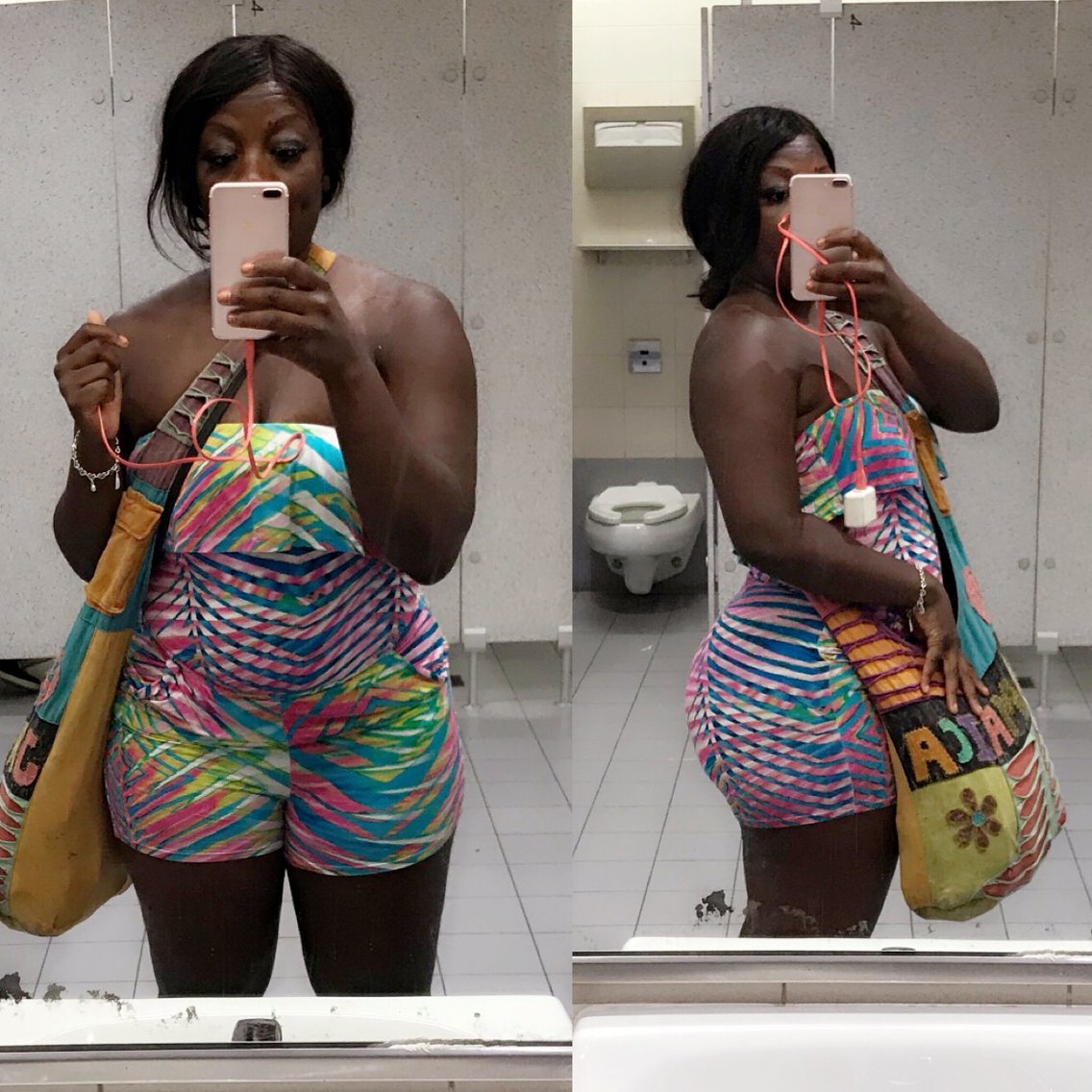 Dr. Latisha Rowe, a family-medicine specialist, was on the way to Miami with her 8-year-old son. She says that an American Airlines flight crew publicly humiliated her by demanding she wrap herself in a blanket to conceal her dress, which they deemed "inappropriate".

Here is what i was wearing when @AmericanAir asked me to deplane for a talk. At which point I was asked to “cover up”. When defending my outfit I was threatened with not getting back on the flight unless I walked down the aisle wrapped in a blanket. #notsofriendlyskies

Rowe told BuzzFeed News she and her 8-year-old son were guided outside the aircraft and she was asked if she had a jacket. Confused, Rowe replied, “No, I don’t.” After questioning Rowe further, the flight attendant made it clear that she could not board the plane as her romper was too revealing.

“I felt powerless,” Rowe said. “There was nothing I could do in that moment other than give up my money and my seat to defend my position that I was completely appropriate.”

Using a blanket that was provided by the crew, she covered up her waist and walked back to her seat feeling “humiliated.”

After she wrapped the blanket around her waist, she said, another flight attendant came up and warned her not to make a scene, despite the fact that she was deliberately behaving calmly to avoid escalating the situation.

When they tell you not to "make as scene", that's a tell. They've realized they've made a bad mistake and that you have power over them. Make the scene—on terms that suit you, not them. Just as Rowe did:

I’ll post a picture of my ATTIRE when I land. After an AMAZING VACATION it’s ended with my son in tears with the blanket they asked me to wear to my seat over his head and will never forget this experience @AmericanAir

American Airlines' record of hassling and removing minorities from flights is so bad the NAACP issued a travel advisory warning black travelers against using the airline. The advisory was lifted last year.