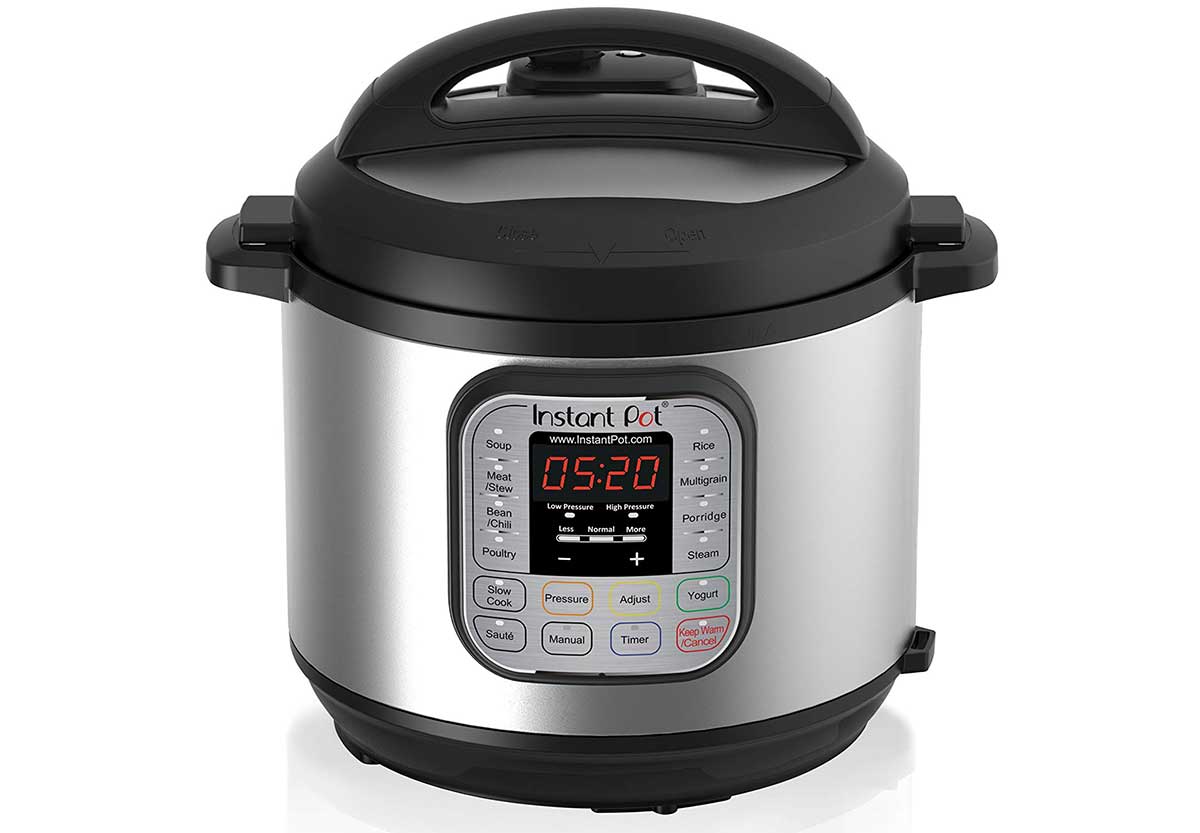 This is the Cadillac of cat litter scoops

I bought a Durascoop cat litter scoop about five years ago because the little plastic scoop I’d been using for a couple of years had gotten flimsy from use and would often buckle at the handle. The Durascoop is made from cast aluminum and will never bend. It easily shaves off hardened clumps of litter […]