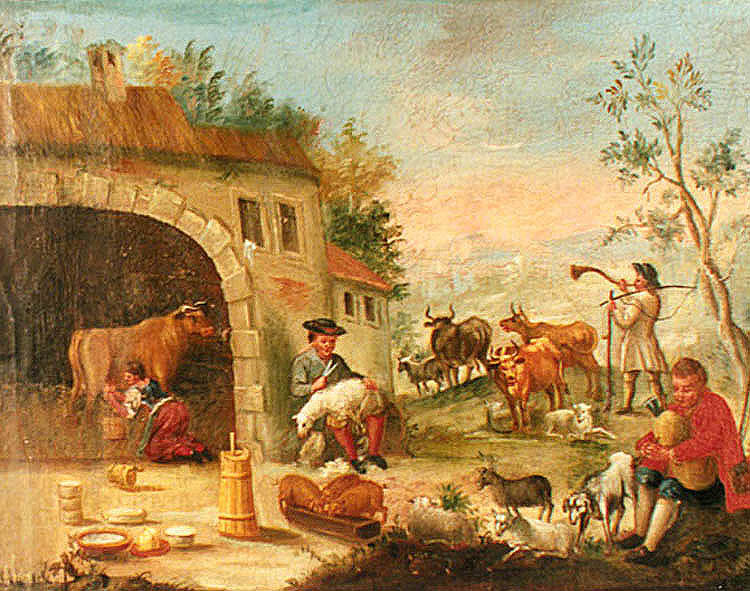 One of the arguments against hate-speech laws is that once the state starts dividing expression into "allowed" and "prohibited," the "prohibited" category tends to grow, in three ways: first, because company lawyers and other veto-wielders err on the side of caution by excising anything that might be in the "prohibited" bucket; second, because courts respond to these shifts in the discourse by finding more and more edge-cases to be in violation of the law; and finally, because lawmakers are tempted to shovel any speech they or their campaign donors don't like into the "prohibited" bucket.

These effects are even more pronounced when it comes to online speech regulation: the boiler-rooms full of traumatized moderators working for the Big Tech platforms are already juggling a massive list of internal policies about what can and can't be said; add to that a set of high-stakes legal consequences for getting it wrong and they begin to err on the side of caution so aggressively that they block messages from people who were the targets of hate speech. Smaller forums who can't afford moderation teams are even worse off, using fewer resources to make these calls and unable to afford the legal penalties if they get it wrong.

To watch this in action, have a look at France's proposed "hate speech" laws, which require platforms to remove any "hateful content" within 24 hours; as this rule has progressed through the French legislature, politicians have perceived an opportunity to add all kinds of dubious ideas and sentiments to the nebulous "hateful content" category, introducing a flood of amendments to the bill.

This is functionally indistinguishable from the Ag-Gag laws passed by various US state legislatures, which are used to criminalize animal rights activists who document unsanitary and inhumane conditions in agricultural enterprises. French law already criminalizes breaking and entering and death threats, so the only thing this amendment ads is an obligation on online platforms to censor anything that puts the industry in a bad light.