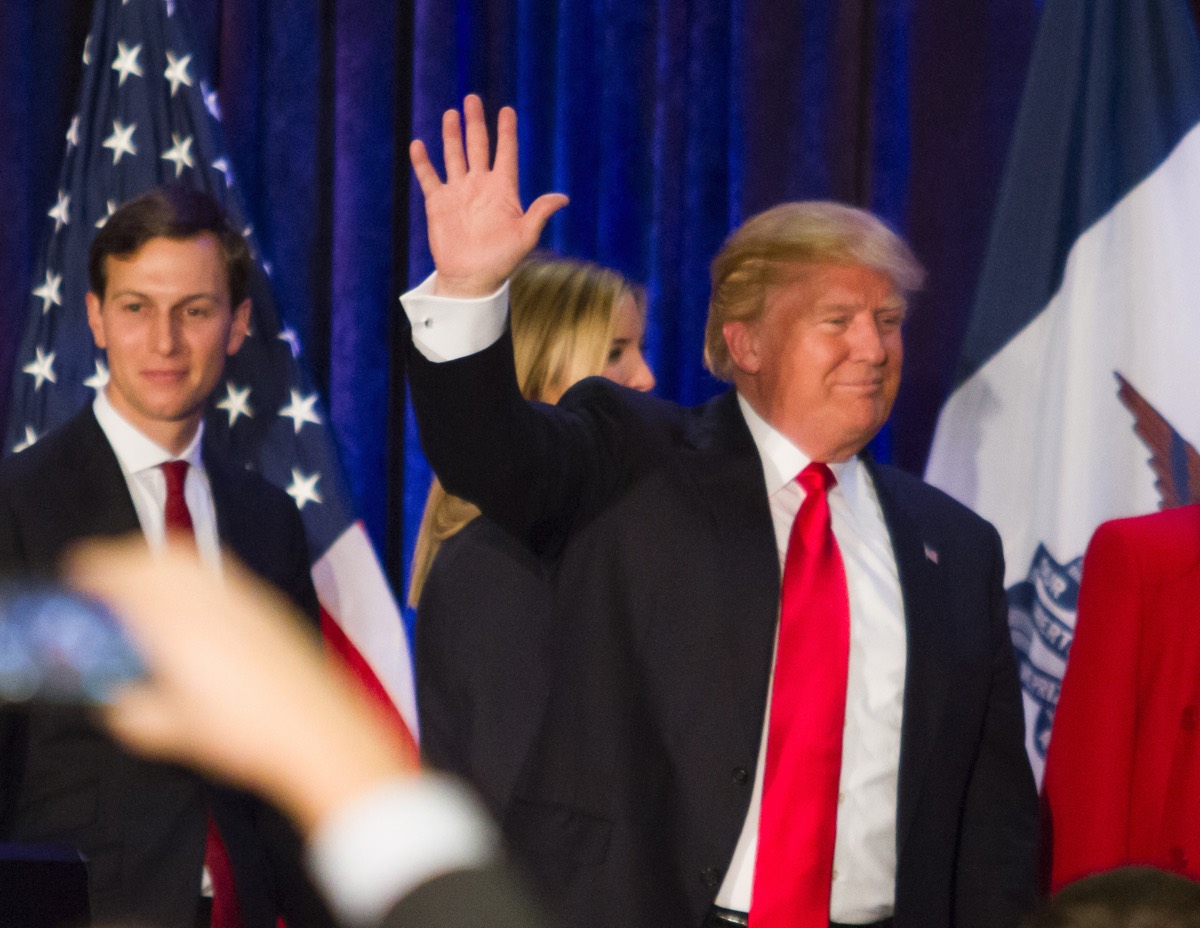 On Thursday, the House Judiciary Committee on Thursday expanded its investigation into Donald Trump and obstruction of justice by authorizing subpoenas to 12 officials, including the President's son-in-law, Jared Kushner, and former top National Enquirer executives David Pecker and Dylan Howard.

David Pecker served as American Media's CEO, and Dylan Howard as its CCO.

Here's the list of the names the Judiciary Committee has voted to authorize subpoenas for:

....conflicted and compromised Mueller again. He said he was “done” after his last 9 minute speech, and that he had nothing more to say outside of the No Collusion, No Obstruction, Report. Enough already, go back to work! I won, unanimously, the big Emoluments case yesterday!

From Politico's coverage of the Thursday House vote:

On a party-line vote, the committee empowered Chairman Jerry Nadler (D-N.Y.) to issue subpoenas to current and former Trump administration officials who were central figures in former special counsel Robert Mueller’s 22-month investigation of Russian contacts with the Trump campaign.

The panel also authorized subpoenas for executives of American Media Inc., which was involved in hush-money payments to women who alleged that they had affairs with Trump. Nadler has not indicated when or whether he’ll issue the subpoenas.

“We will not rest until we obtain their testimony and documents so this committee and Congress can do the work that the Constitution and the American people expect of us,” Nadler said.