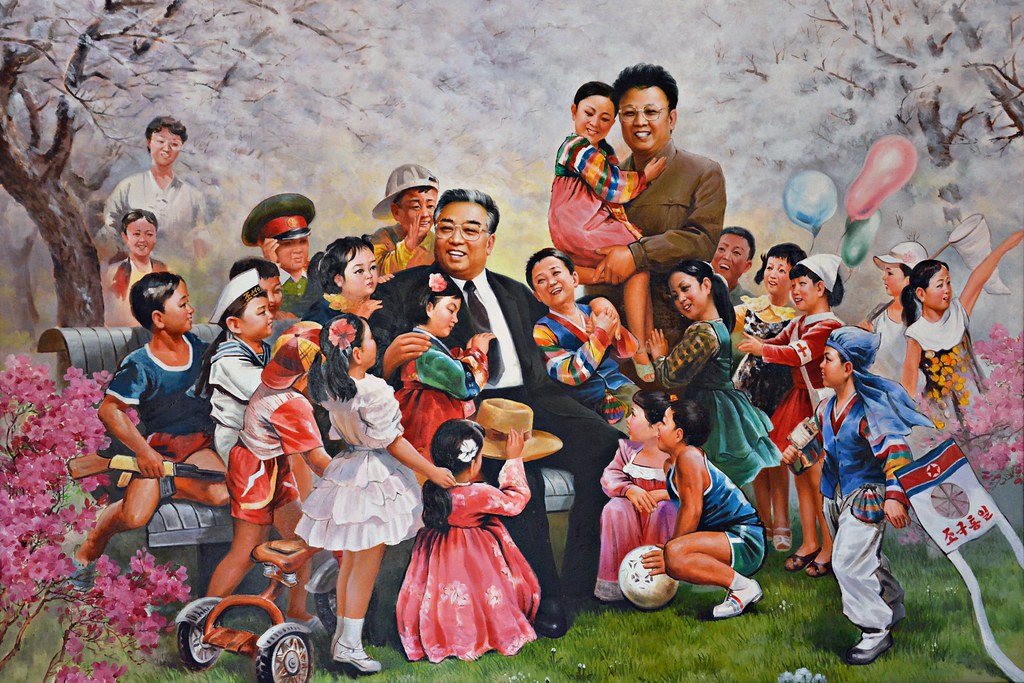 …this focus on doctrine seems to be part of a wider effort by the government to counter foreign influences that increasingly penetrate the isolated country through the proliferation of technology. The digitisation has seen a steady trickle of foreign news and entertainment entering North Korea on portable devices like USB memory sticks – something that presents a challenge for the authorities. North Korea's approach has been to embrace technology while making sure that it serves its purpose – to portray the state-sanctioned version of reality to the people.

To my disappointment, North Korean state media stated that Kim Jong Un did not use his family's mastery of magic to teleport or time travel out of the public eye. "In fact, people can't disappear and reappear by folding space," stated a report in the Rodong Shinmun, the newspaper of the Central Committee of the […]

From South Korea's Cheongwadae, the executive office and official residence of the Republic of Korea's head of state, a cryptic statement about North Korean leader Kim Jong-Un's recent absence from public life.

No one really knows where Kim Jong-un is right now, but the New York Post and The Sun speculate that the supreme ruler of North Korea is at his seaside resort consorting with his "pleasure squad" of 2,000 sex slaves some as young as 13. "Foreign intelligence services think he's actually sheltering from the coronavirus […]