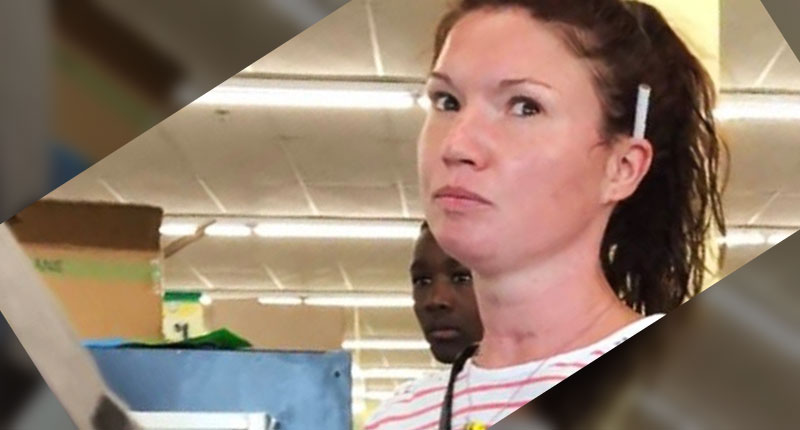 A woman in a grocery store directed a bigoted rant at another shopper, all captured on video.

NBC News reports that the incident occured in Abingdon, Pennsylvania, and kicked off when the woman heard people speaking Spanish.

Santana said the altercation had its genesis when a child spoke Spanish to the cashier while shopping with his grandfather. ... “I was born here, you don’t belong here … go back to your own country,” Santana is told, with the white woman adding, “You don’t belong here, you came here illegally. You should be deported…I hope Trump deports you,” before calling her a “b*tch” using a Spanish slur.