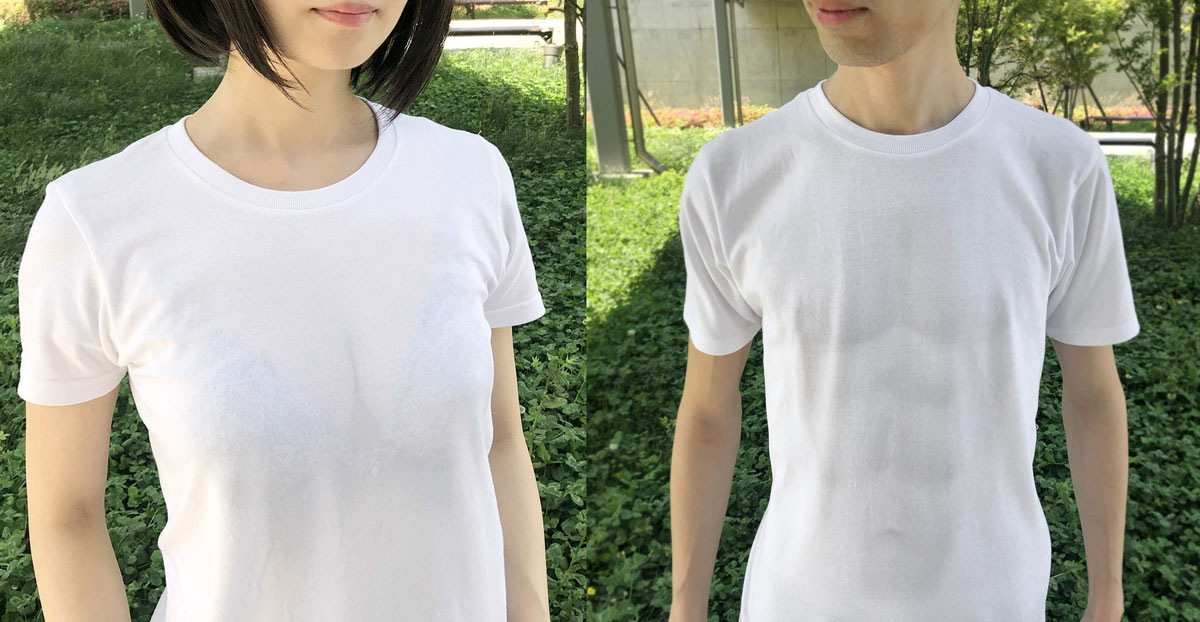 A company in Japan has made t-shirts that give the illusion that you can -- kind of -- see through them. The one for women hints at a busty chest in a lacy bra, and the one for guys suggests six-pack abs. The "delusional mapping T-shirt with a faint view of the valley" and the "delusional mapping T-shirt with faint muscles" (loosely translated) each cost approximately $36 (¥ 3,888).

Interview with host of JapanesePod101

Carla and I enjoy the Japanese language learning video series called JapanesePod101. This episode of Life Where I’m From (produced by a Canadian who lives in Japan) has an interview with Risa, the host of JapanesePod101. She talks about how she learned English by going to England. She also has some tips for learning Japanese.