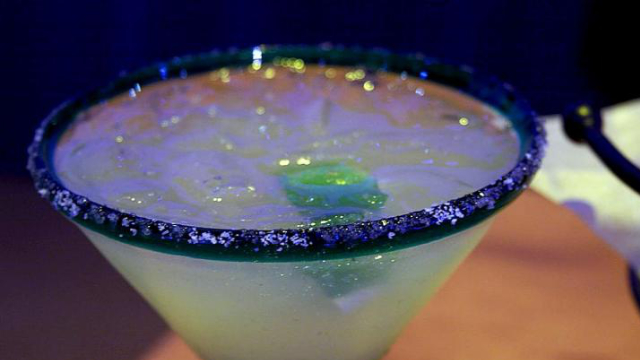 Margarita burn, better known as margarita photodermatitis, is a condition which occurs in folks who are exposed to a photo-sensitizing agent (lime juice, for example,) and ultraviolet light (ye olde sunlight.) According to Wikipedia, those dinged by Margarita burn will notice the first symptoms of the ailment within 24 hours of exposure to the photo-sensitizing agent that they came into contact with and ultraviolet light. It'll feel like a tingle and then, a burn. The skin in the afflicted area turns dark and can, in extreme cases, can even turn black. You'll enjoy incredibly painful blisters of the sort one might see with a second or third-degree burn. I mean look at this shit:

The scars and discoloration from a bout of margarita burn can last for months or even years before they start to fade. All because you wanted a damn lime in your drink.

Cocktails aren't for the timid, friends.

Images via Pixnio and Wikipedia