Wonderful vintage snapshots showing our love for the moon 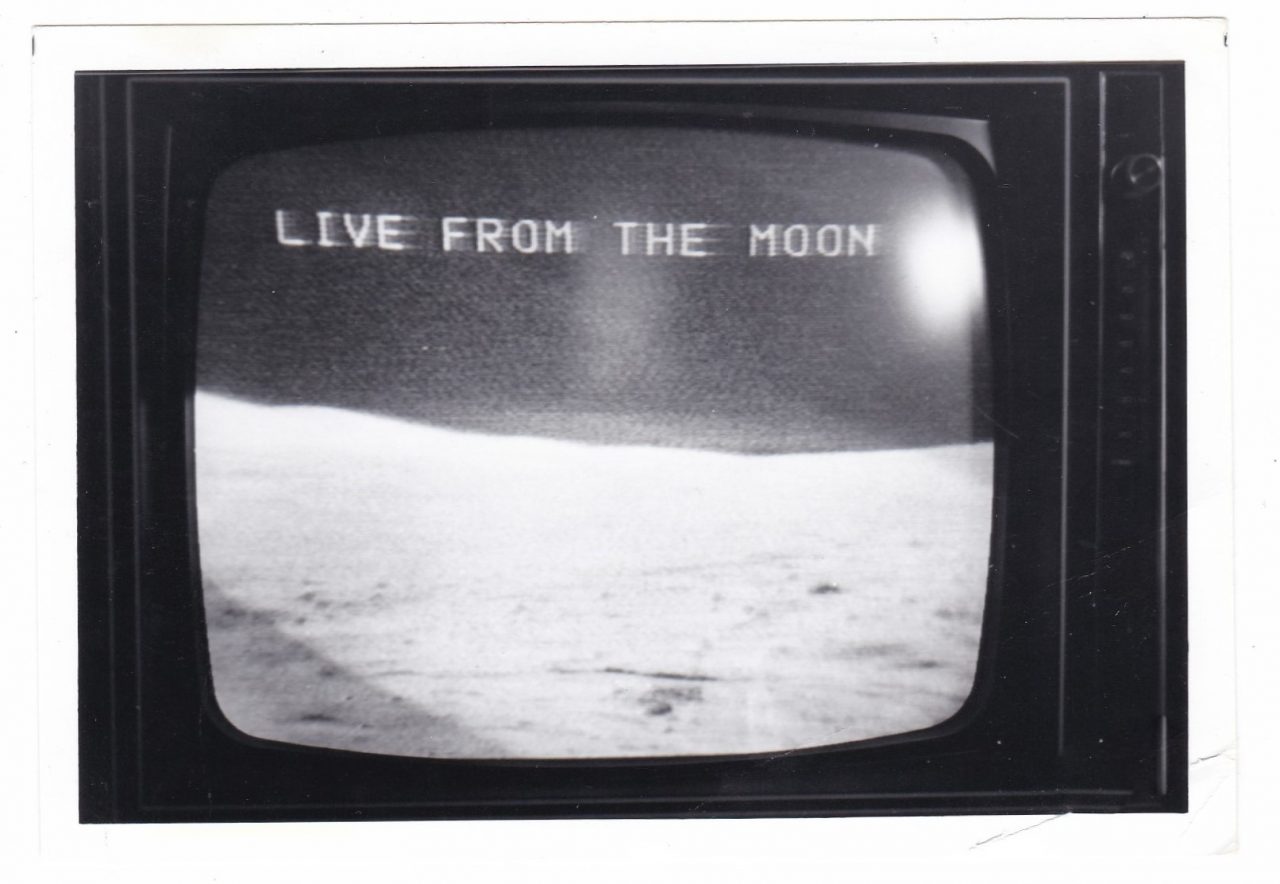 In celebration of the 50th anniversary of the first human Moon landing on July 20, Vernacular photography collector Robert E. Jackson curated a lovely collection of vintage snapshots related to the Moon. I've always gotten a kick out of how TV viewers around the world used to snap photos of their screens to commemorate momentous moments.