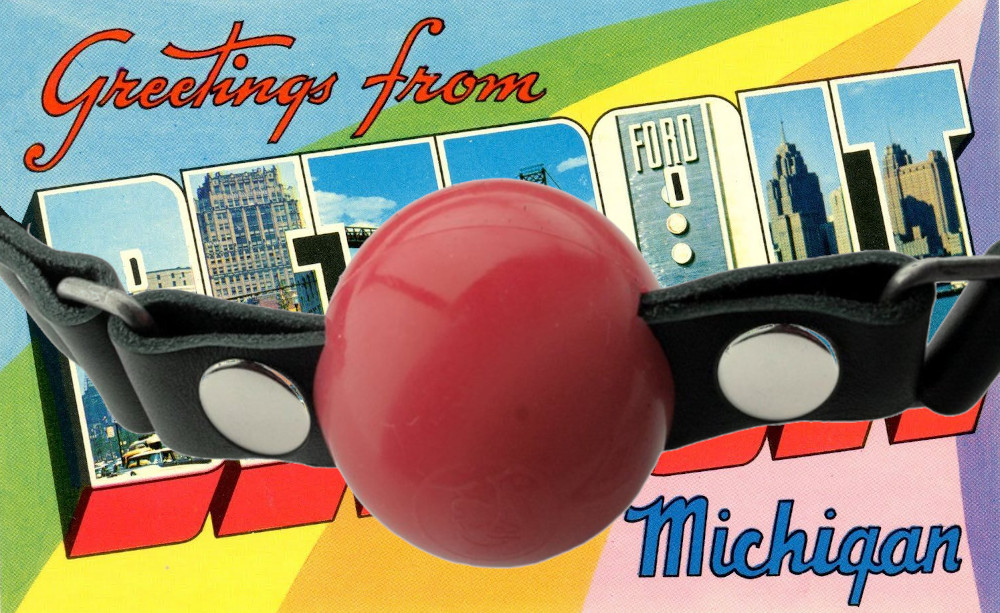 Alan Wendt writes, "Detroit commissioners arrested the police commissioner Willie Burton during a public meeting because he wouldn't stop talking about the secret meetings where the commission decided to install facial recognition systems."

The commissioners are likely to formally approve the city's controversial facial recognition scheme next week.

Burton was trying to call out the Board of Police Commissioners for holding illegal committee meetings that neither he nor the public were allowed to attend. During one of those closed-door sessions, commissioners quietly hashed out a policy for the city’s pervasive and controversial facial recognition system.

But board chairwoman Lisa Carter didn’t want to hear it.

As three police officers dragged Burton to the ground, officers held back protesters, some of whom were wearing masks to show their opposition to facial-recognition technology.