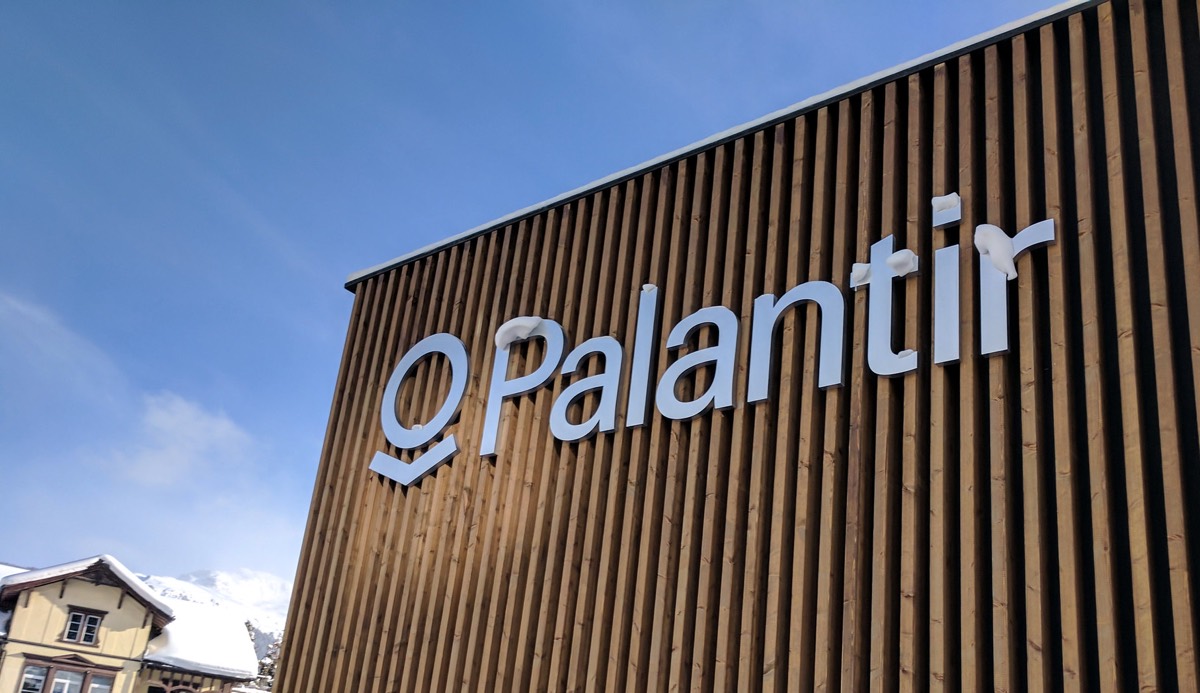 “The Palantir user guide shows that police can start with almost no information about a person of interest and instantly know extremely intimate details about their lives.”

An official user manual for Palantir's 'Gotham' software has been obtained by VICE NEWS Motherboard via public records request. Some of the contents are now online, and they show just how much information the government can quickly access about any one of us, at any time.

“The guide doesn’t just show how Gotham works. It also shows how police are instructed to use the software,” writes Caroline Haskins.

“This guide seems to be specifically made by Palantir for the California law enforcement because it includes examples specific to California.”

From the report in VICE NEWS by Caroline Haskins:

Palantir is one of the most significant and secretive companies in big data analysis. The company acts as an information management service for Immigrations and Customs Enforcement, corporations like JP Morgan and Airbus, and dozens of other local, state, and federal agencies. It’s been described by scholars as a “secondary surveillance network,” since it extensively catalogs and maps interpersonal relationships between individuals, even those who aren't suspected of a crime.

Palantir software is instrumental to the operations of ICE, which is planning one of the largest-ever targeted immigration enforcement raids this weekend on thousands of undocumented families. Activists argue raids of this scale would be impossible without software like Palantir. But few people outside the company and its customers know how its software works or what its specific capabilities and user interfaces are.

Through a public record request, Motherboard has obtained a user manual that gives unprecedented insight into Palantir Gotham (Palantir’s other services, Palantir Foundry, is an enterprise data platform), which is used by law enforcement agencies like the Northern California Regional Intelligence Center. The NCRIC serves around 300 communities in northern California and is what is known as a "fusion center," a Department of Homeland Security intelligence center that aggregates and investigates information from state, local, and federal agencies, as well as some private entities, into large databases that can be searched using software like Palantir.