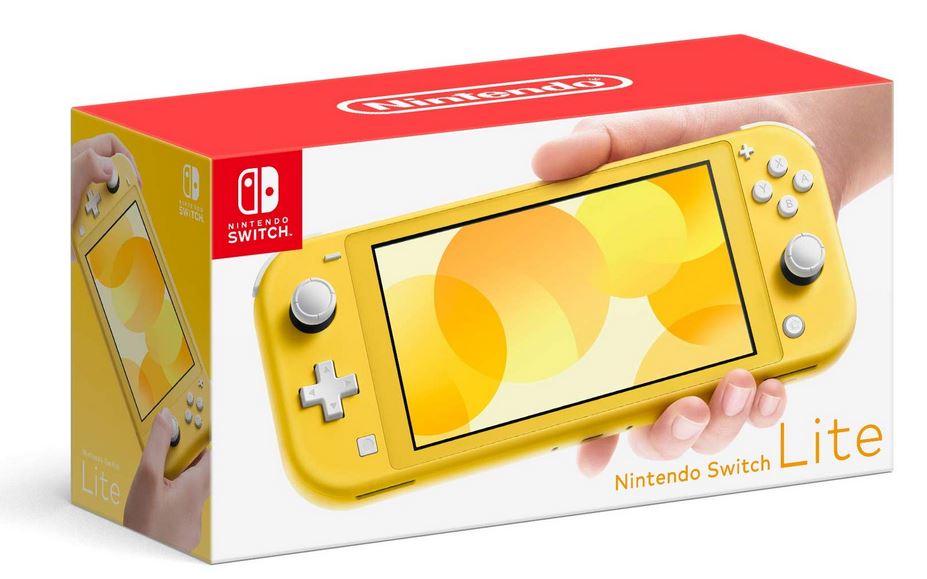 The Switch Lite doesn't connect to a TV set, but it's otherwise a slim, pocketable version of Nintendo's popular portable game console.

The Switch Lite — the newly unveiled spinoff of the full-sized Switch console — doesn’t actually “switch.” Instead of the detachable controllers and TV dock that allows the standard Switch to shape-shift between a TV console, portable gamepad, and a mobile multiplayer machine, the Switch Lite has a much narrower focus on just one of those experiences — but that’s not a bad thing. Instead, it shows that the Switch’s audience and appeal extend to a different market than what the full-sized version currently serves.

It's a funny twist of brand-reality that the Switch Lite doesn't actually "switch". I feel that Nintendo has missed a fabulous opportunity to name its new hands-only console the Snatch.