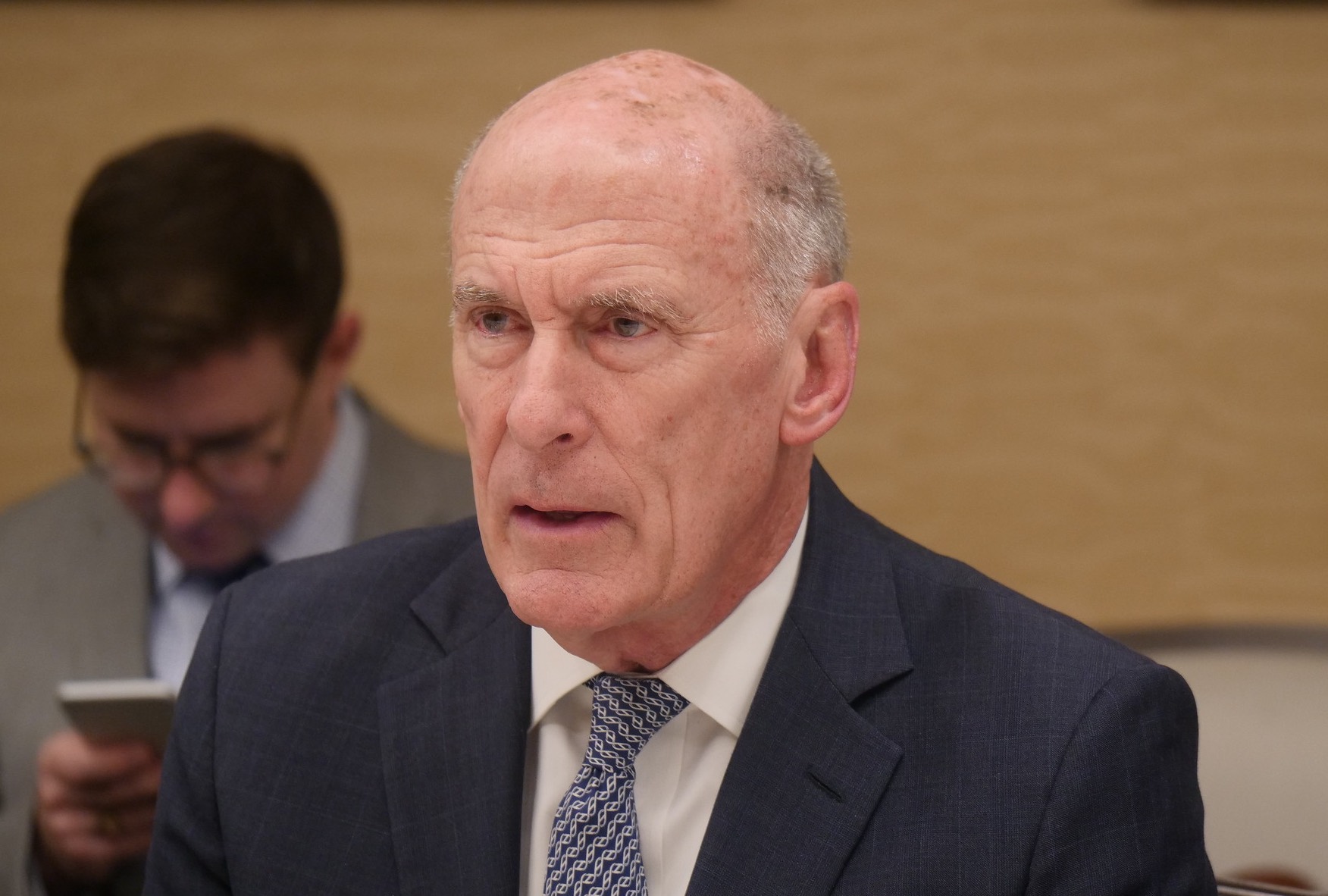 Trump wants to fire Dan Coats, the U.S. Director of National Intelligence, and nuke the entire ODNI from orbit, per Axios today -- citing “five sources who have discussed the matter directly with the president.”

Jonathan Swan from Axios tweets, and Axios reports, that Trump says “he wants to get rid of the entire 'unnecessary' Office of the Director of National Intelligence,” and “has been told that eliminating the ODNI is not politically possible.” Swan cites “A source with direct knowledge.”

A source with direct knowledge told me that Trump has also said he wants to get rid of the entire "unnecessary" Office of the Director of National Intelligence. He has been told that eliminating the ODNI is not politically possible... https://t.co/tAQPt2H6Rn

Here's a snip from the Axios report:

The state of play: Trump hasn't told our sources when he plans to make a move, but they say his discussions on the topic have been occurring for months — often unprompted — and the president has mentioned potential replacements since at least February. A source who spoke to Trump about Coats a week ago said the president gave them the impression that the move would happen "sooner rather than later."

The director of national intelligence serves as an overseer of the U.S. intelligence community and a close adviser to the president and National Security Council, producing each day's top-secret Presidential Daily Brief.

A source with direct knowledge told me that Trump has privately said he thinks the Office of the Director of National Intelligence represents an unnecessary bureaucratic layer and that he would like to get rid of it. He has been told that eliminating the ODNI is not politically possible, but still would like to "downsize" the office, the source said.

A government source who has discussed the matter with Trump characterized the president's thinking this way: "It's time for a change. Dan's a great guy but the president doesn’t listen to him anymore."

A White House official responded: "We have no personnel announcements at this time."

PHOTO: DAN COATS, DNI. School of Media and Public Affairs at GWU
[Flickr @smpagwu], Director of National Intelligence Dan Coats met with journalists from the Defense Writers Group, an association of news outlets with reporters that cover national security issues, at the Fairmont Hotel on Wednesday, April 4, 2018. The Defense Writers Group is housed at the George Washington University's School of Media and Public Affairs under the Project for Media and National Security.