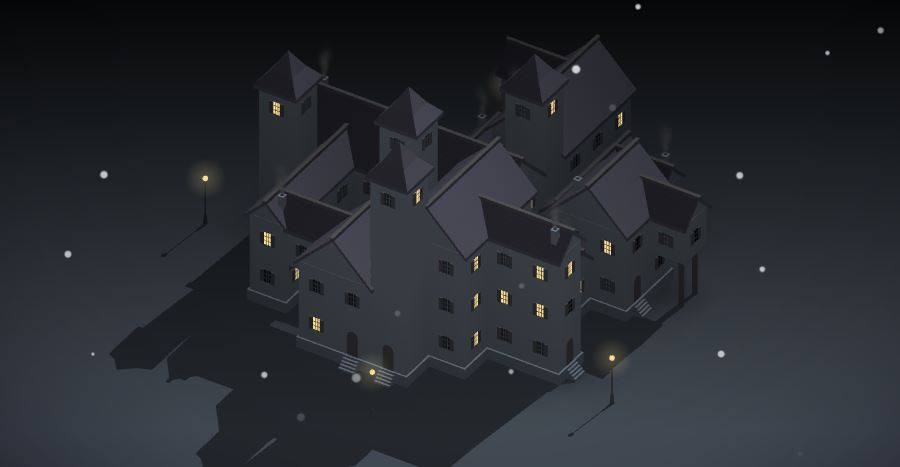 The Procgen Mansion Generator produces large three-dee dwellings to toy with your imagination, offering various architectural styles and other options. Each mansion even comes with floorplans: