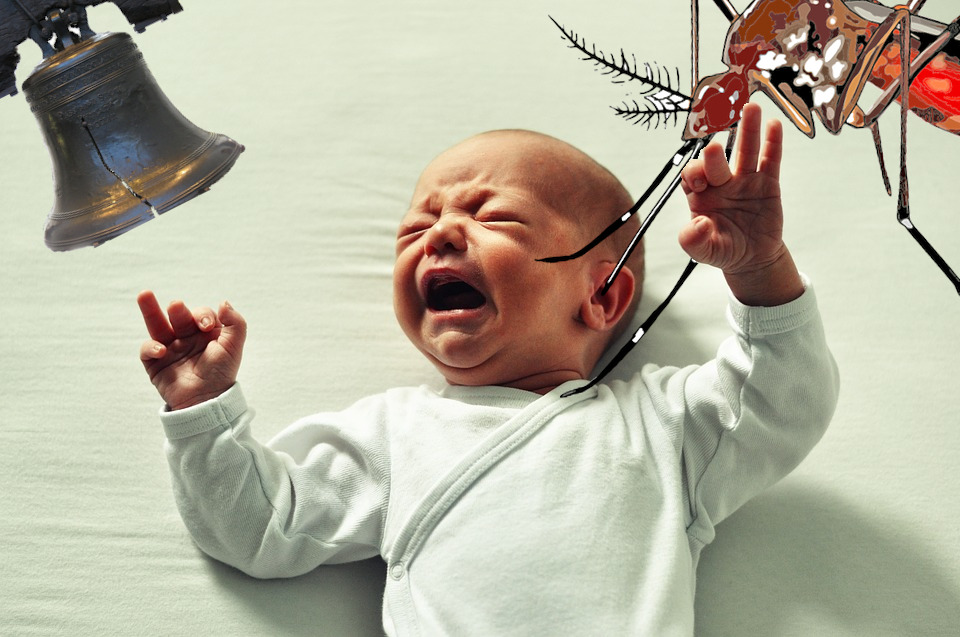 The "Mosquito" is a high-pitched tone generator designed only to be audible to children and teens, and not to adults, in whose ears the nerve cells that detect these high tones have died off.

In Philadelphia, 30 city parks and rec facilities have deployed these anti-personnel weapons under the rubric of deterring "loitering" and "vandalism" (20 other US cities have also deployed these weapons, according to Vancouver-based manufacturer Moving Sound Technologies).

The use of these weapons has sparked a public debate, with Philadelphia City Council member Helen Gym decrying the use of "sonic weapons" in an city that is "trying to address gun violence and safe spaces for young people." Gym decries "ideas that are funded by taxpayer dollars to turn young people away from the very places that were created for them."

Part of the debate was sparked by older people whose high-range hearing is still intact; one 27-year-old woman says that she'd had a constant headache since a nearby park installed the weapons.

Mosquitoes have been controversial since their launch in the mid-2000s, with clever teens turning the tones into ringtones that were inaudible to their teachers and other authority figures. They were very popular in the UK, spurring petitions for their removal from public libraries. They came to the USA in 2008.

The weapons have been condemned by the United Nations Committee on the Rights of the Child, who said that they violated the rights of children. When the weapons were installed in DC's Gallery Place Metro in 2010, the National Youth Rights Association had them removed.

Despite the intended 13-to-25-year-old target range, 27-year-old Mary Kate Riecks said she can hear the Mosquito installed a few blocks from her Fishtown home. It gives her headaches when she strolls the neighborhood, she said.

"It almost is more like a feeling than a sound. It's kind of in the back of your head," Riecks said. "At least for me, it gives me a headache if I'm near it for too long. So I usually skip around this block or walk very quickly down it."

Riecks has been nearing her breaking point — she and her housemates have been brainstorming a door-knocking plan to organize the neighborhood against the device and work to get it removed.