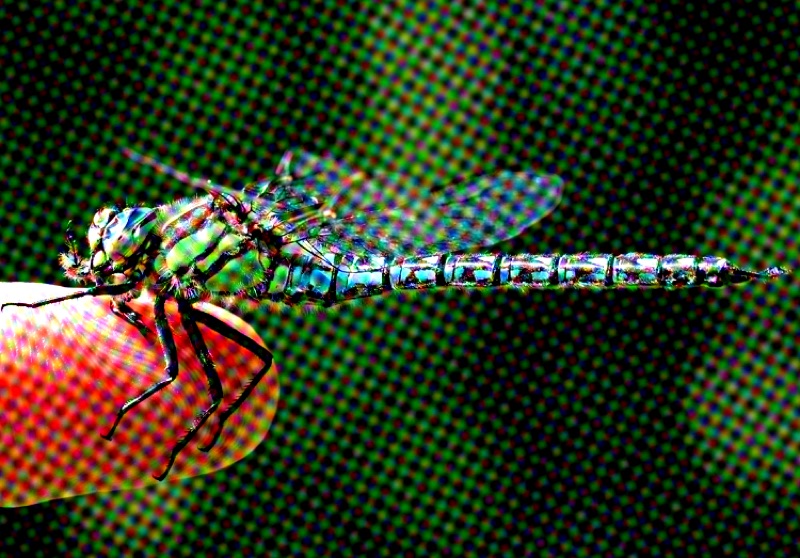 The company hasn't ruled out doing other work for China.

“We have terminated Project Dragonfly,” Bhatia said of the search app for people in China that Google was reported to be working on in 2018.

Davey Alba at BuzzFeed News writes the company didn't rule out the possibilities of doing other projects for China, now or in the future.

Yes, Google's VP of public policy said Project Dragonfly has been "terminated," the first public mention of it we know of. But he—and Google—didn't explicitly rule out working on tools for China in the future. https://t.co/DOV7GBVhsM

Google's press office, however, is still using to softer language with reporters “Repeating the line that there's 'no work being undertaken on such a project,' ” said The Intercept's Ryan Gallagher.

Meanwhile in Congress on Tuesday Google policy chief Karan Bhatia said Dragonfly has been "terminated." The Google press office prefers to use softer language & is still repeating the line that there's "no work being undertaken on such a project." https://t.co/hhi0s3YOAp

Bhatia’s statement is the first public mention that Project Dragonfly has been “terminated,” although Google said in response to questions from BuzzFeed News that Karan’s comments did not reflect a new development. A company spokesperson pointed to its statement in a March 2019 story published in the Verge: “As we’ve said for many months, we have no plans to launch Search in China and there is no work being undertaken on such a project. Team members have moved to new projects.”

When asked whether “terminated” meant Google would not launch a censored search app in China in the future, the spokesperson said, “We have no plans to launch Search in China and there is no work being undertaken on such a project.”

Most Google employees only learned of the secretive program when the Intercept published a report about the code-named project in August. Leaked information about the project prompted a backlash from the company’s rank and file — and it wasn’t the first instance of discord within Google over a government contract.

[via techmeme, photo at top modified from Wikimedia Commons, original by Sharp Photography]