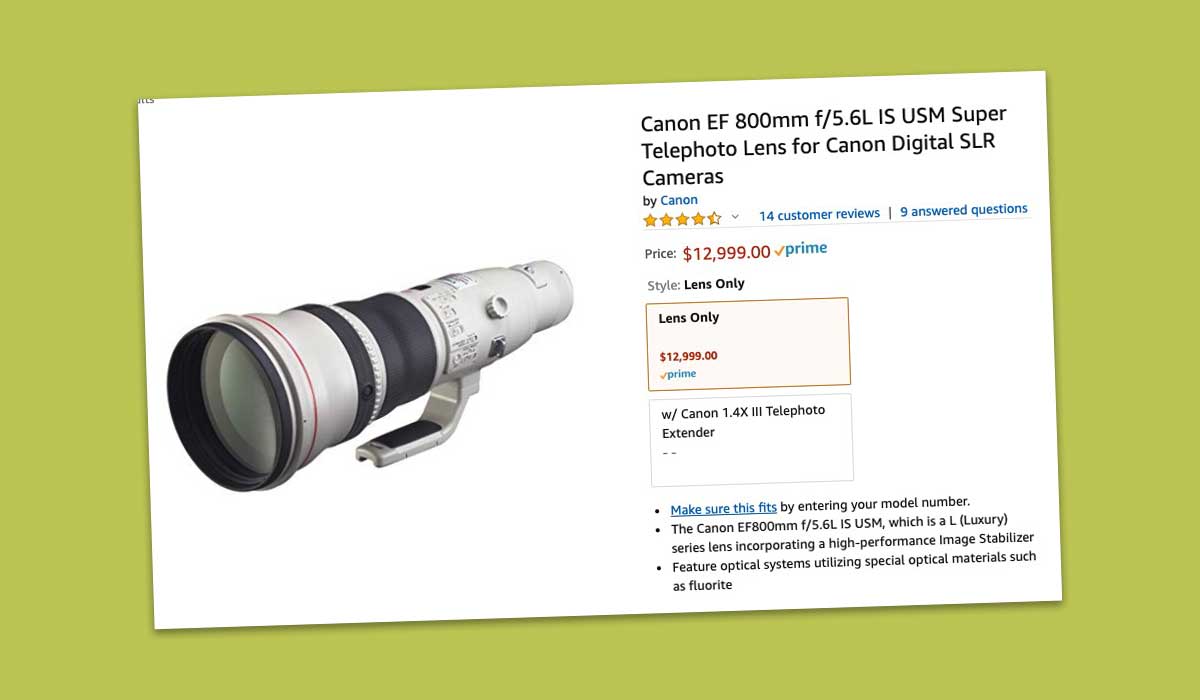 Amazon dun goofed on Prime Day by listing high-end camera gear that usually sells for thousands of dollars at the fire-sale price of $95. Petapixel has an article with screenshots of gleeful shutterbugs' bargain purchases.

Other members spoke to Amazon customer service about their order and were told that the order would indeed ship.

Amazon on Prime Day Strike: 'People who plan to attend the event on Monday are simply not informed'