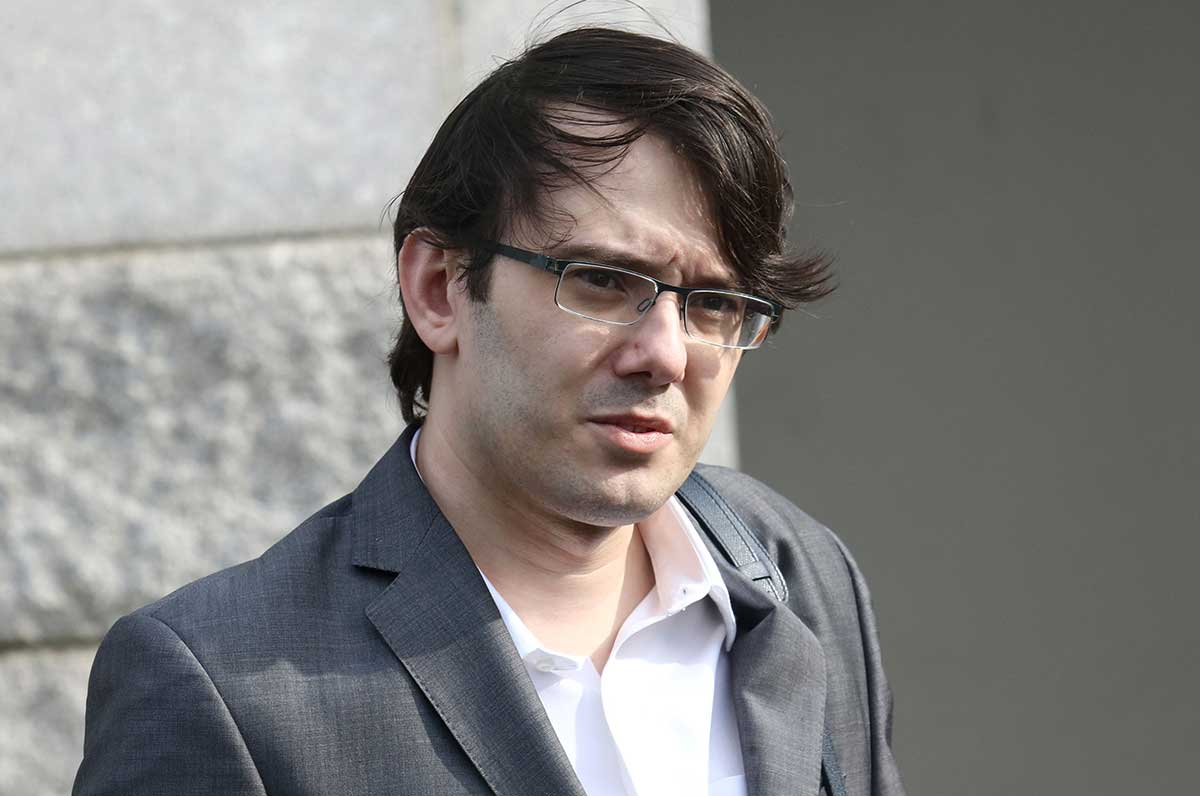 Fraudster Martin Shkreli, who enjoyed a brief period of notoriety as an Internet troll and pharmaceutical price-gouger, must remain in prison after a federal appeals court upheld his conviction for multiple instances of securities fraud.

The three-judge panel in the U.S. Court of Appeals for the Second Circut also upheld the more than $6.4 million in forfeiture that a judge imposed on Shkreli last year when she sentenced him for his conviction on two counts of securities fraud and one count of conspiracy to commit securities fraud.

Shkreli, 36, is serving a seven-year sentence in a federal prison in Pennsylvania.

In its ruling, the appeals panel disagreed with Shkreli’s claim that his trial judge’s instructions to the jury at his trial were incorrect and confusing to jurors.

“The instruction given here correctly stated the law,” the appeals panel said in its decision. ” As such, we disagree with Shkreli that exclusion of additional language describing an element not required for the charged crime constituted a prejudicial error.”