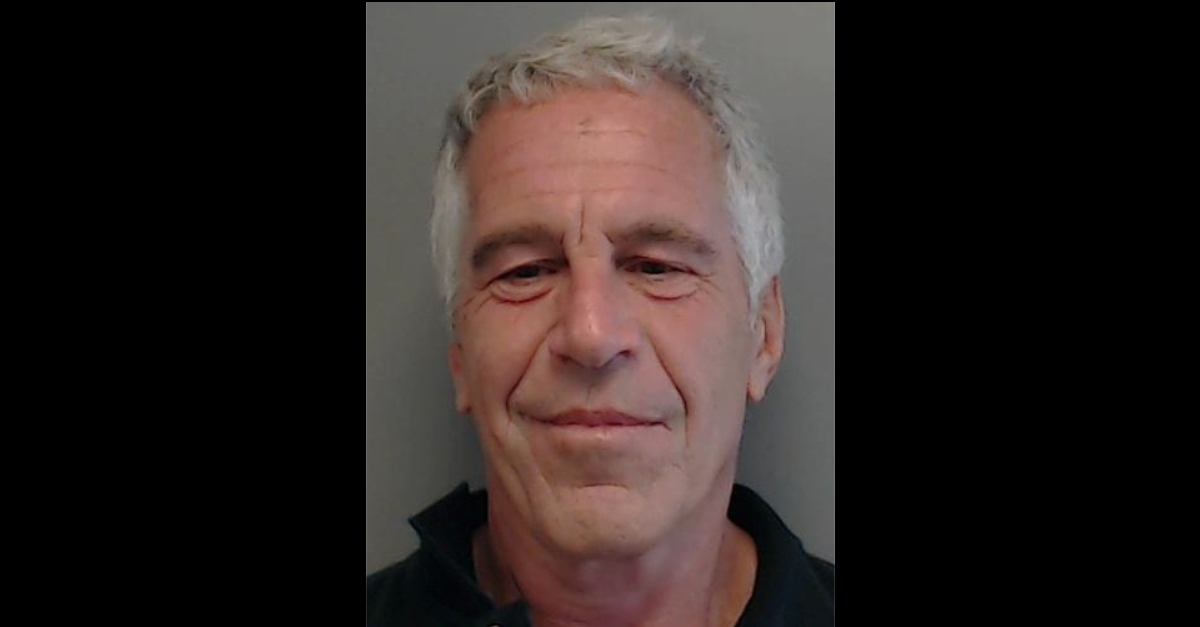 On Friday, the Palm Beach sheriff opened an internal affairs investigation into the absurdly lenient handling of the Jeffrey Epstein case, after Epstein entered a guilty plea in his prostitution case.

"The release refers to examining his deputies' actions in overseeing Epstein's work release," says Miami Herald investigations editor Casey Frank. "Will it examine his own actions in approving the work release in the first place? A question we would ask him if the sheriff was talking to Julie K. Brown, which he thus far refuses to do."

We don't wonder why.

The Palm Beach Sheriff's Office has opened an internal affairs investigation into whether it properly handled the case of multimillionaire Jeffrey Epstein, the part-time Palm Beach resident accused of sexually abusing dozens of underage girls.

Specifically, it will look at the decision more than a decade ago to allow Epstein to be free 12 hours a day on work release while serving a short sentence in the county stockade on a prostitution-related charge.

On Friday, Sheriff Ric Bradshaw — the same sheriff who oversaw the controversial work release arrangement — ordered the investigation be done.

"Sheriff Bradshaw takes these matters very seriously and wants to determine if any actions taken by the deputies assigned to monitor Epstein during his work release program violated any agency rules and regulations, during the time he was on PBSO work release program," a news release said.

The Nigerian Prince Scam — also known as a "419 Fraud" — has a long, weird, and fascinating history. But the basics of it are pretty easy to understand: a random phishing message riddled with grammatical errors, from a stranger claiming to be Nigerian Prince (or representative of one), who needs help shifting some money […]

Today, the Boston Globe's investigative reporter Deirdre Fernandes reports that sex offender and accused child sex trafficker Jeffrey Epstein had his very own personal office at Harvard University, and visited dozens of times in the years after he was released from his 2008 prison sentence — all the way through 2018.