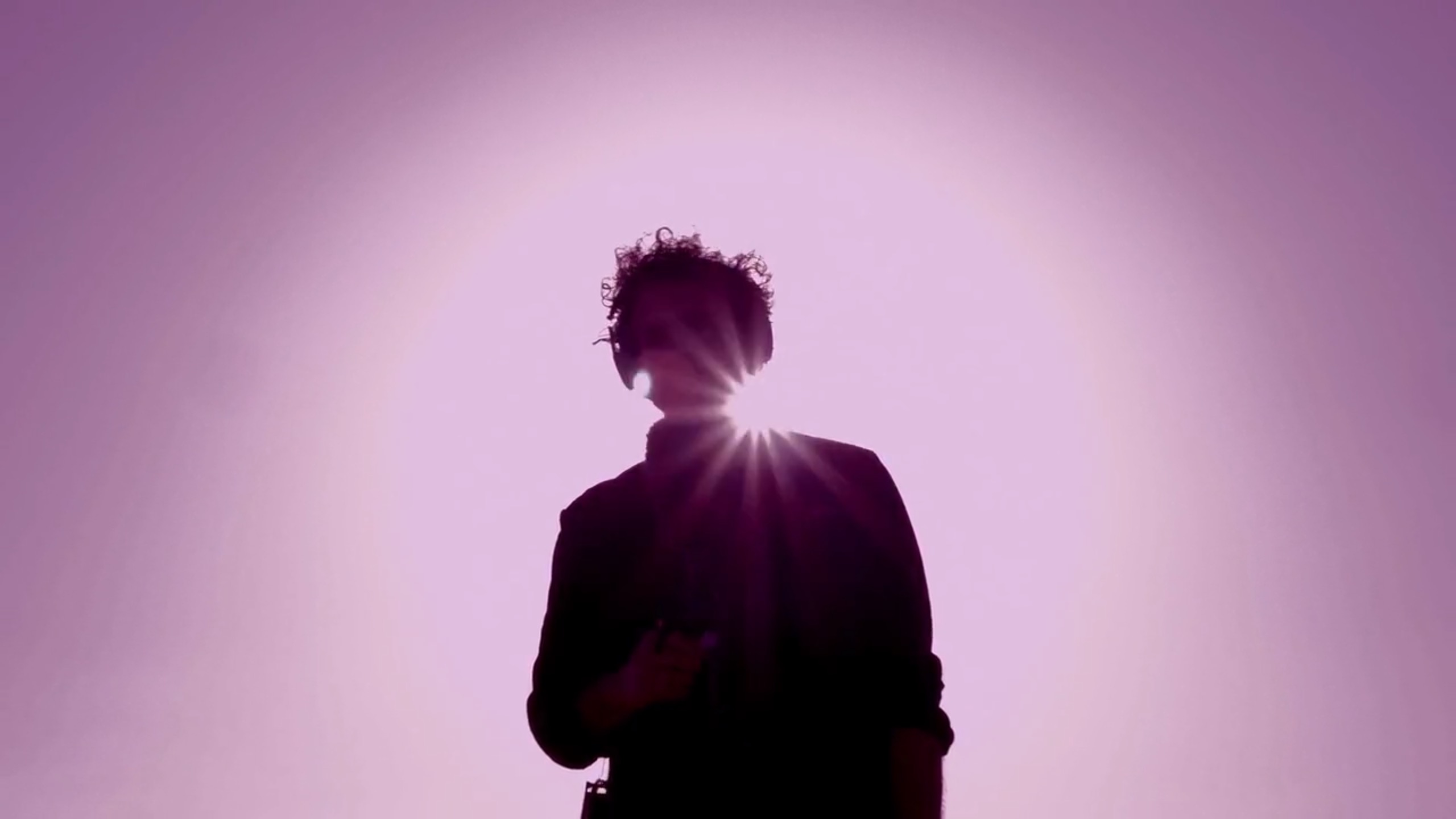 A few months ago I got a sneak listen to the pilot episode of Sam Greenspan's podcast of speculative journalism called Bellwether. Sam was a producer at 99% Invisible and he knows how to tell a great story. The thing I love about Bellwether is how Sam did real reporting (about the driverless car fatality that took place last year) and presents it as a piece of history from the future. I got chills when I heard it. The soundtrack is great, too!

Here's the pilot episode. It's a must-listen:

The good news is that Sam is Kickstarting the series, so there will be more episodes coming. I can't wait to find out what happens in the metastory.

If you support the Kickstarter at a level of $20 or above, you get a cassette of music from Bellwether, produced by Beaunoise.

A woman who was exercising her God-given right to release a miasma of aerosolized saliva in a confined space during a deadly pandemic was shouted at by other shoppers in a New York supermarket. Image: YouTube