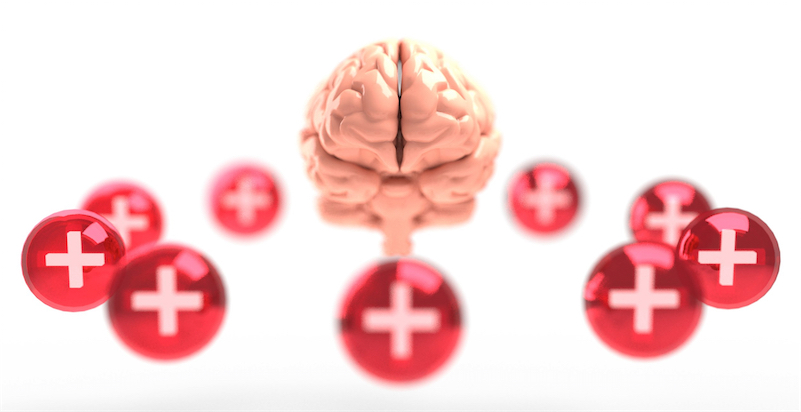 Oregon governor Kate Brown signed a bill that excuses public school students for taking "mental health days" just as they are excused for other illnesses. The bill was spearheaded by youth activists. From the Associated Press:

(Eighteen-year-old Hailey) Hardcastle, who plans to attend the University of Oregon in the fall, said she and fellow youth leaders drafted the measure to respond to a mental health crisis in schools and to “encourage kids to admit when they’re struggling.”

“We need to say it’s just as OK to take care for mental health reasons as it is to care for a broken bone or a physical illness,” she said.