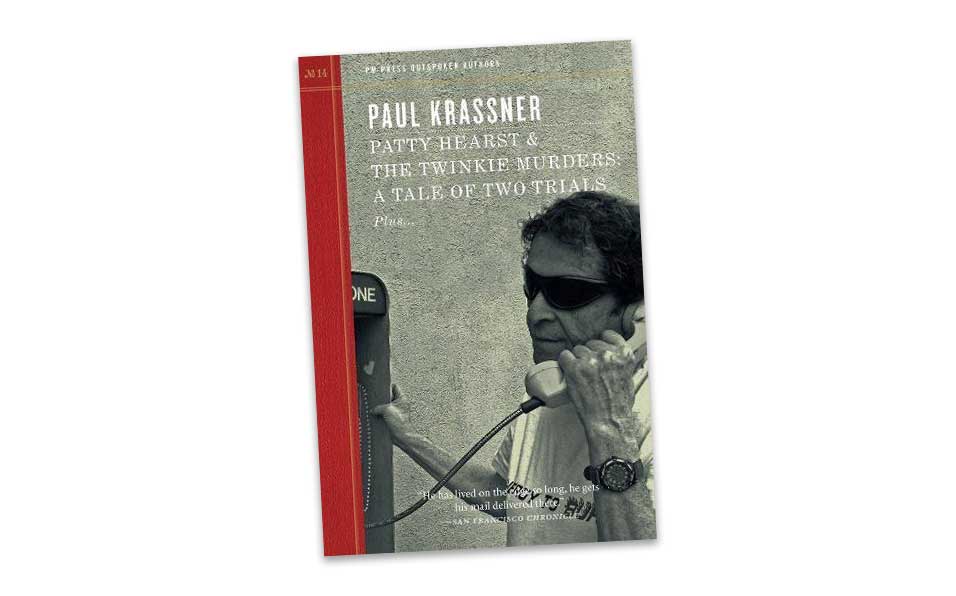 Author, activist, and self-described "investigative satirist" Paul Krassner died at the age of 87 today in Desert Hot Springs, California. He was a personal friend and an early supporter of Boing Boing when it was a zine. Here are a few highlights of his long, active life:

Farewell to the OG Happy Mutant.

Image: Cover from Patty Hearst & The Twinkie Murders: A Tale of Two Trials, by Paul Krassner