Interview with investigative reporter Seymour Hersh: our world is "run by ignoramuses, wackos and psychotics" 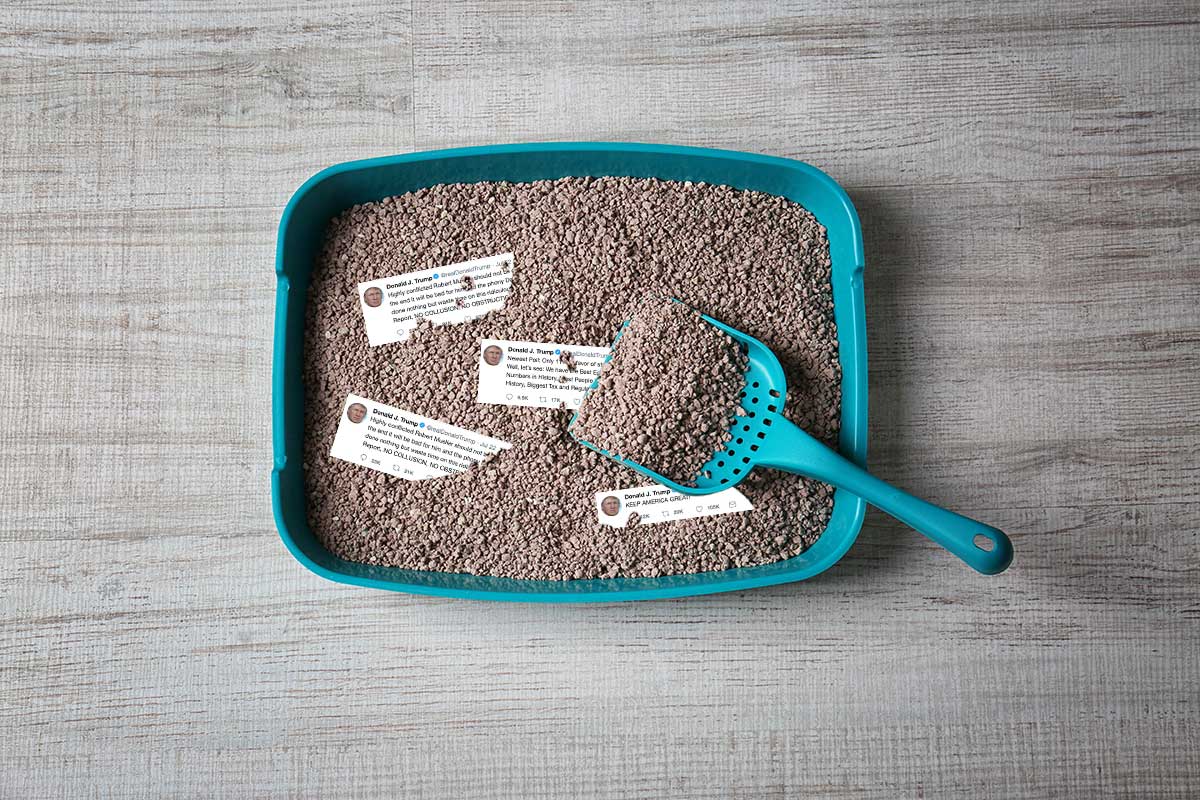 Seymour Hersh (82) has been an investigative reporter for over 50 years. In this Salon interview conducted by Chauncey Devega, Hersh says Trump has trolled journalism by getting them addicted to his "kitty-litter box of tweets."

America is a kakistocracy and a pathocracy. Donald Trump's regime is just the crystallization of that fact. You have decades of experience as a reporter and journalist. How should one write about something that is so utterly outrageous and yet still find a way to make the public care, in a time when so many Americans are numb to it all?

Do you really want me to try and make you feel better? Because I want you to make me feel better. This is where we are. It is incredibly messy. One mistake that was made by the media — and which is constantly being made — is living off Donald Trump's tweets. I call it the kitty-litter box full of Trump's tweets.

The way it works is Donald Trump sends out a tweet. The cable news immediately repeats Trump's tweet, instead of doing what I would have done if I were king of the world and editor. I would look and see the changes inside the bureaucracy and the system. What is Trump doing? He is replacing good people everywhere with these extreme conservatives — they are not all necessarily fascists. These Trump government types do not want to give food to the poor. They don't think that immigrants should be treated well. We're seeing this strategy of Trump ruining the government all over the place.

There is going to be a presidential election in 2020. I am afraid that Trump wins, because my guess is that the Democratic Party is not going to be able to keep Bernie Sanders if they don't do something for him. The Sanders people are going to be considerable in number. If they are not given something it makes it easy for Trump to win. I also wouldn't be surprised if the overall number of Americans voting actually goes down. It is so easy to say the hell with it, a pox on all of them.