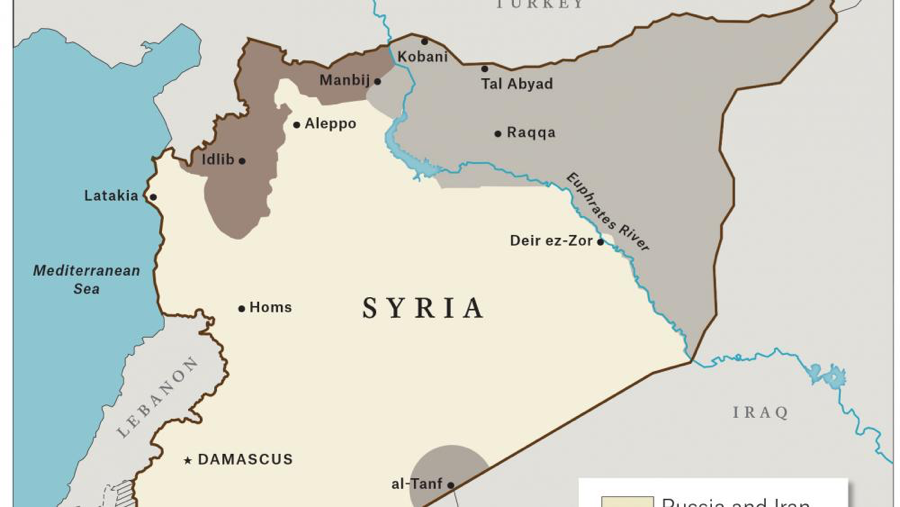 An American tourist has been released from Syria, report multiple news outlets on Friday.

The detained individual who is now being returned to America is not a dual citizen and not journalist Austin Tice.

"Lebanon has worked on mediating through General Abbas Ibrahim to release an American and he was handed over to his family already. The American is not Tice because it is not known where he is," the security official said.

Syrian authorities have released a U.S. citizen and he has been handed back to his family, thanks to the mediation of Lebanon, a Lebanese security official said on Friday.

The security official did not reveal the name of the released American, but said it was not Austin Tice, a journalist who disappeared in Syria in 2012.

The official said that Lebanon's security chief Abbas Ibrahim had conducted the mediation.

US Citizen who is believed to be released from Syria based on twitter buzz, but no official confirmation on name yet https://t.co/bXxesnPrDD

BREAKING: CBS News has confirmed an American tourist has been released from Syria. The Lebanese brokered the deal. The returned individual is not a dual citizen and not journalist Austin Tice.

It's been a while since we've heard a lot about the so-called Islamic State. Since the "defeat" of ISIS in Iraq and the majority of Syria, much of the focus in the war-torn regions of the Middle East has been on: the ongoing pissing match between the United States, Russia and Turkey in Syria, what […]