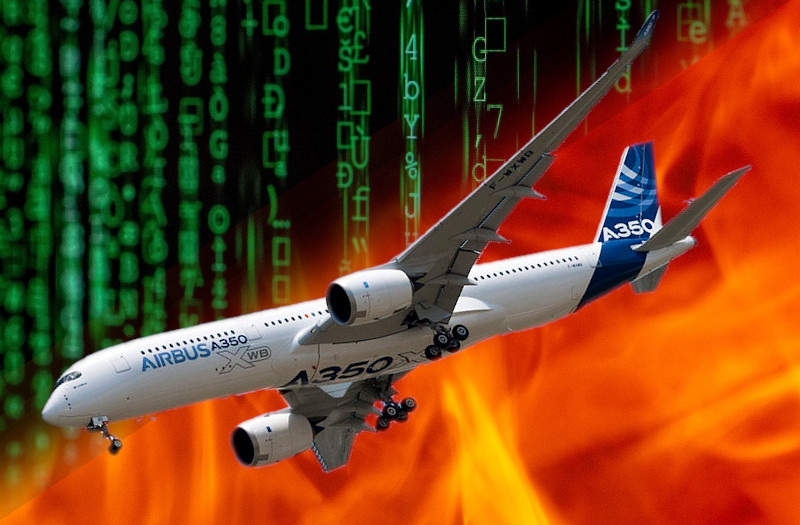 Two years ago, the EU Aviation Safety Agency warned that some Airbus 350s required a hard reboot every 149 hours to be safe to fly; two years later, most of the affected planes are still being rebooted to cope with the bug.

At least they don't have to close and open all the windows.

The revised AD, effective from tomorrow (26 July), exempts only those new A350-941s which have had modified software pre-loaded on the production line. For all other A350-941s, operators need to completely power the airliner down before it reaches 149 hours of continuous power-on time.

Concerningly, the original 2017 AD was brought about by "in-service events where a loss of communication occurred between some avionics systems and avionics network" (sic). The impact of the failures ranged from "redundancy loss" to "complete loss on a specific function hosted on common remote data concentrator and core processing input/output modules".