Teardown of Apple's lightning-to-HDMI adapter, which turns out to be a tiny computer with 256MB of RAM 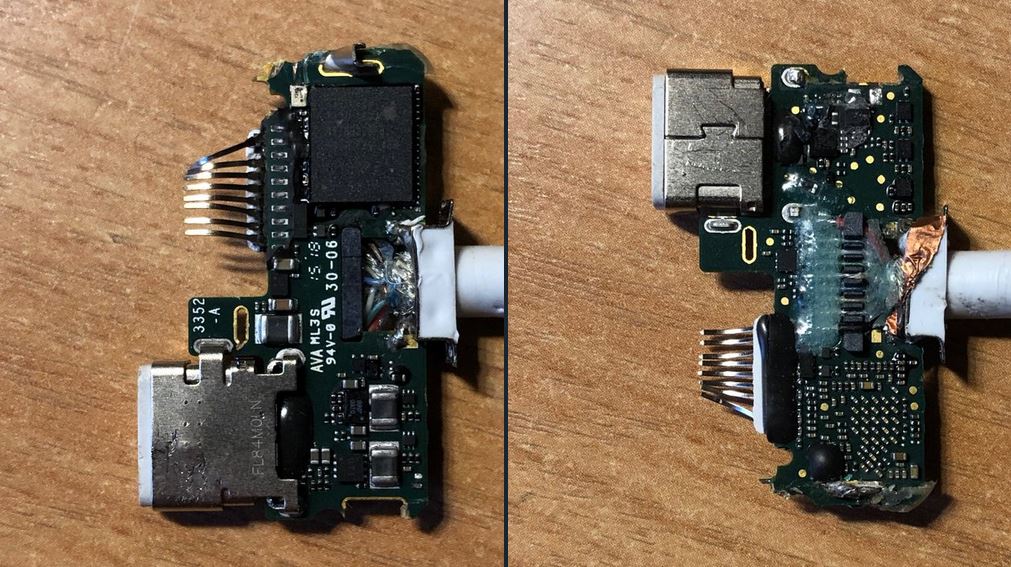 Everything's a computer these days, obviously, but this one is surprisingly elaborate given the apparent simplicity of what it does. Lisa Braun on Twitter: "Here is my little thread about Lightning video adapters – also known as Haywire – which are actually computers that feature Apple Secure Boot and run Darwin kernel."

Now you know why they're so unreliable! "Haywire" indeed!