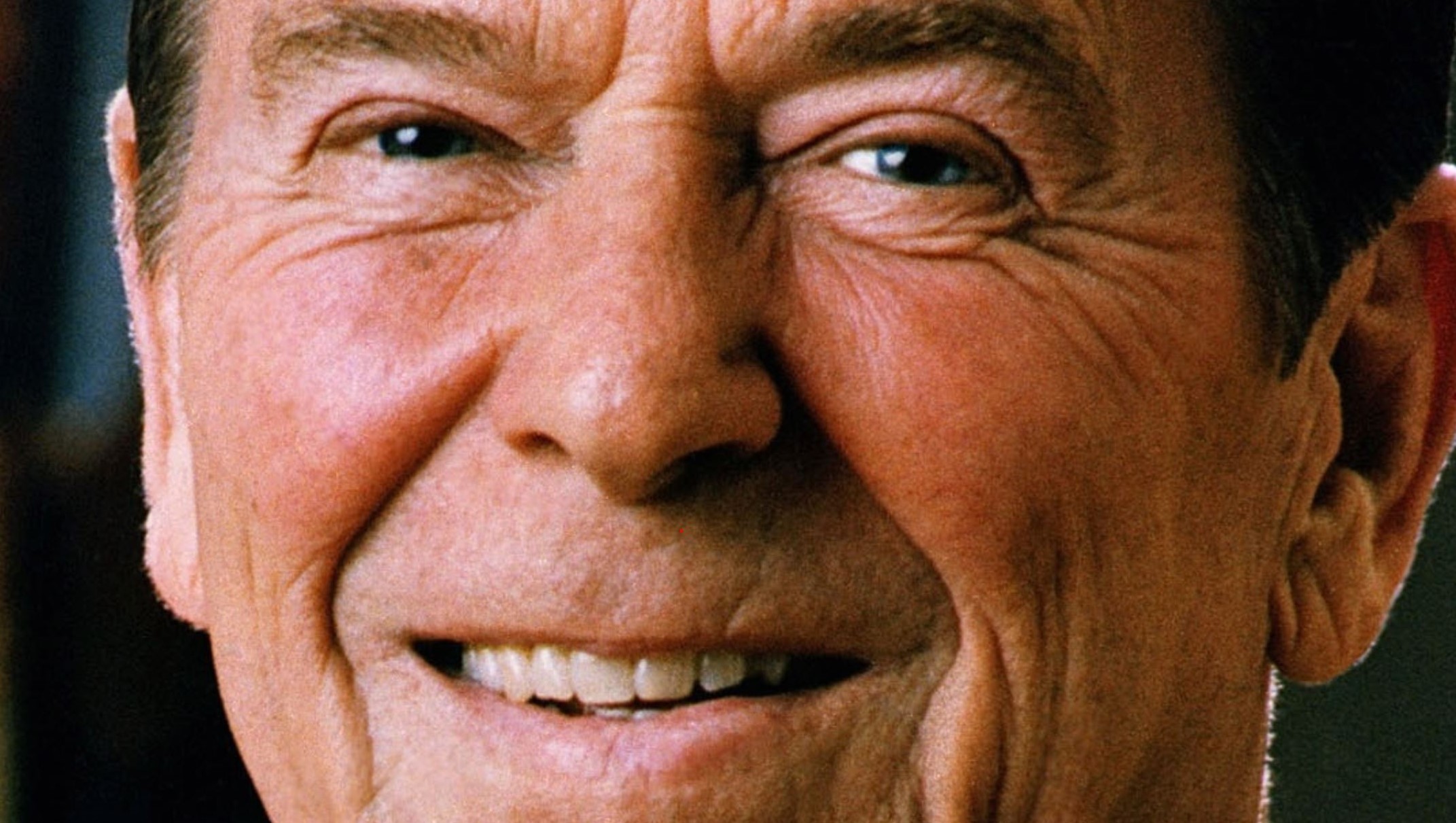 The Atlantic unearthed an old tape of Ronald Reagan yukking it up with Richard Nixon about African "monkeys" at the United Nations.

The day after the United Nations voted to recognize the People’s Republic of China, then–California Governor Ronald Reagan phoned President Richard Nixon at the White House and vented his frustration at the delegates who had sided against the United States. “Last night, I tell you, to watch that thing on television as I did,” Reagan said. “Yeah,” Nixon interjected. Reagan forged ahead with his complaint: “To see those, those monkeys from those African countries—damn them, they’re still uncomfortable wearing shoes!” Nixon gave a huge laugh.