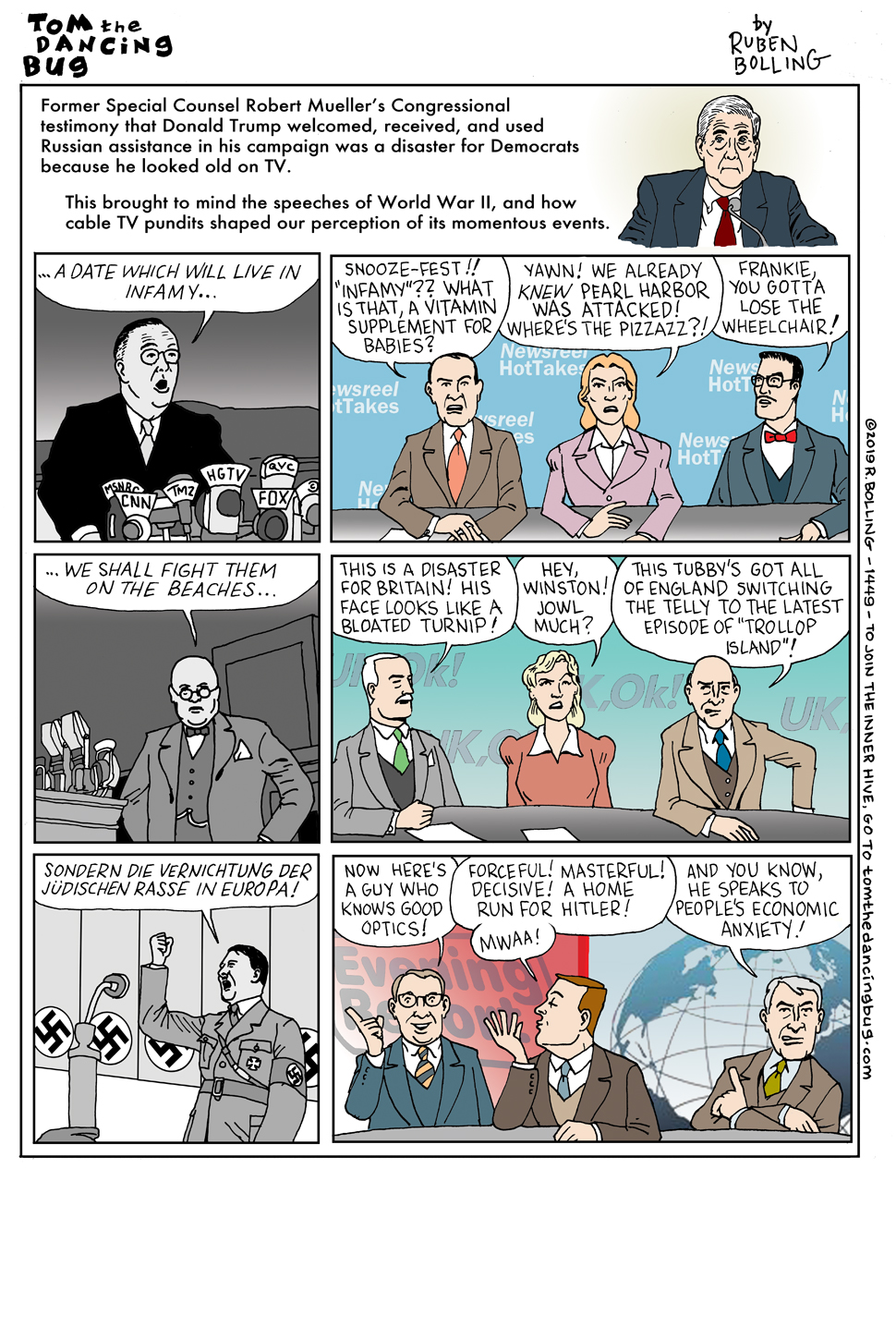 You know who WASN'T an optics disaster?

YOU CAN ALSO follow @RubenBolling on the Twitters and a Face Book.