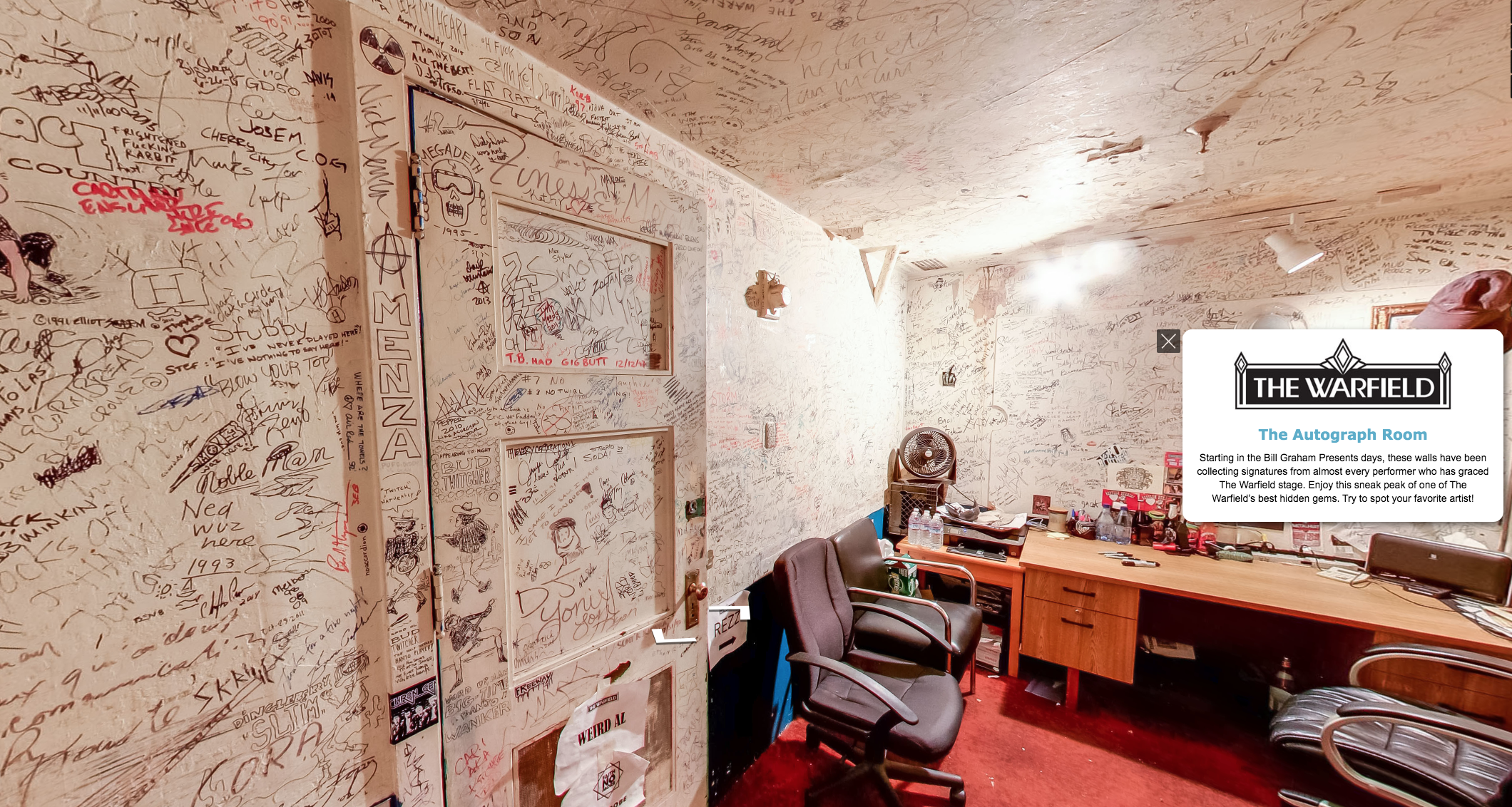 screenshot via The Warfield