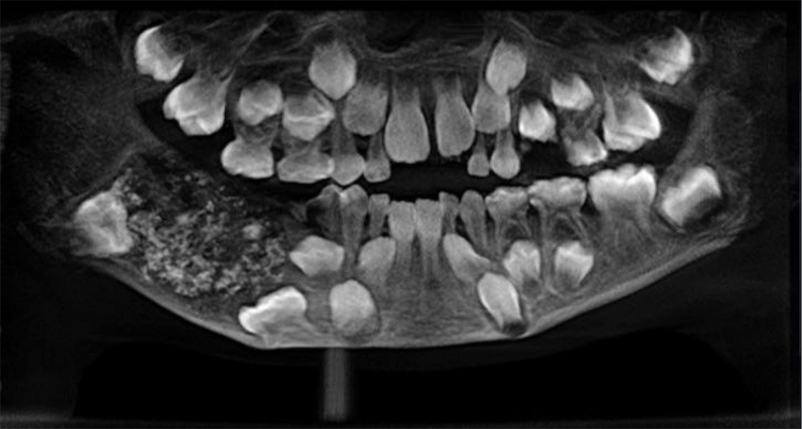 At UC San Diego, a group of experts came together to try and preserve the eyesight of 3-year-old gorilla who lives at the San Diego Zoo Safari Park.