Speak new languages intuitively with the help of Babbel 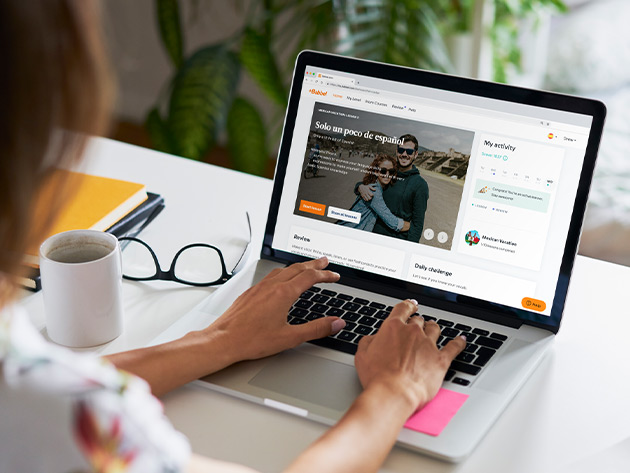 When it comes to language lessons, there's no shortage of virtual teachers out there. But even with all that interactive technology out there, it's tough to make the process of learning a new tongue seem as fun as actually getting out there and speaking it.

There are some standouts, though. There's a reason why Babbel gets praise both from traditional news outlets and the internet intelligentsia: Its methodology is as smooth as its interface, and the sum of those parts is a joy to dive into.

Like a lot of language learning apps, you can plow through one of 14 languages in Babbel at your own pace. But the individual lessons are bite-sized and engaging, making you actually want to pick up that pace. Apart from that, it's all about the details: The audio you'll hear in Babbel is all from native speakers, and feedback from the speech recognition is top-notch. As you progress, you'll notice old words popping up just often enough to make them stick in your long-term memory, and before you know it, you'll be integrating them into a practical, usable conversation.