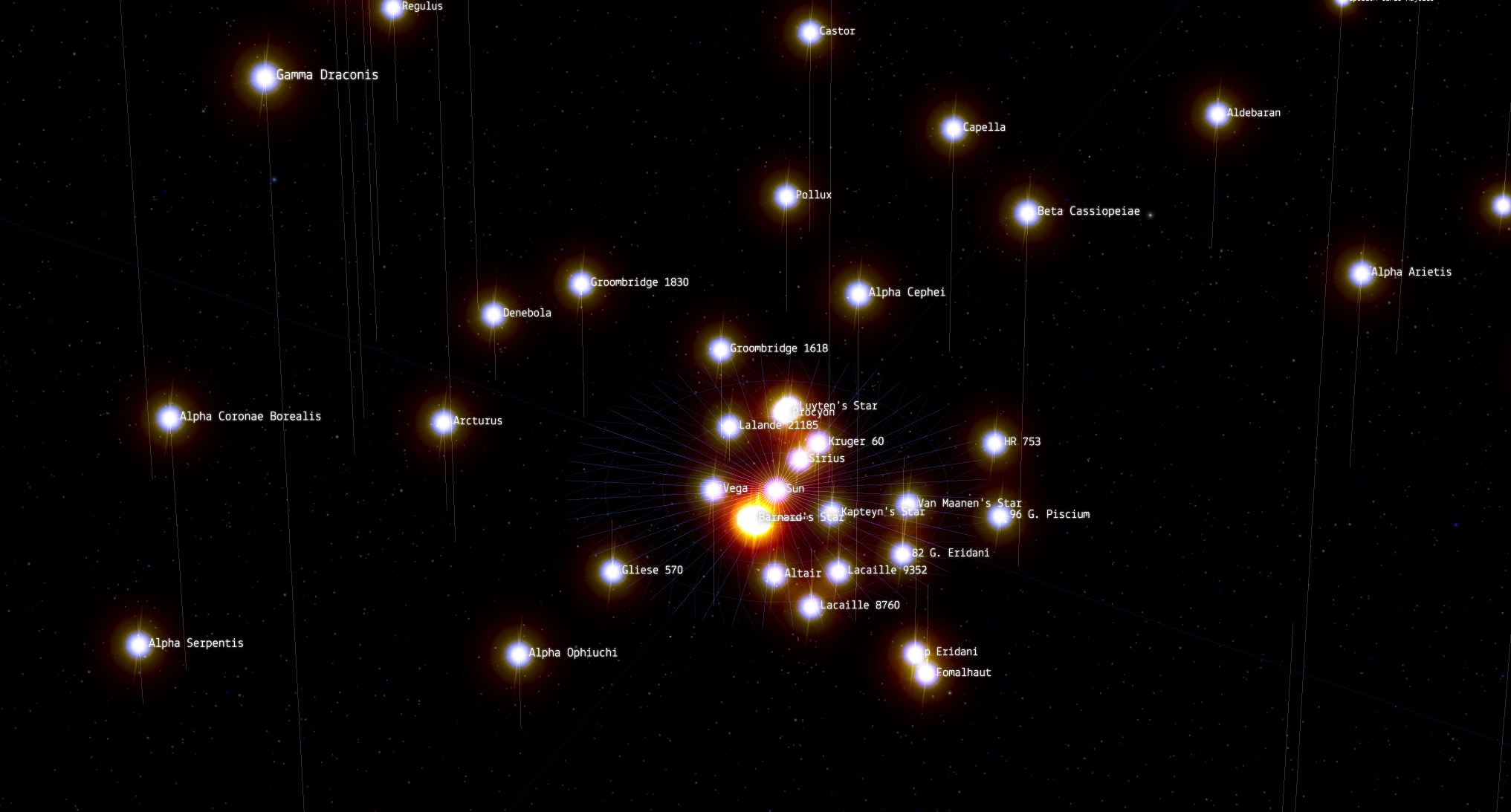 100,000 stars has apparently been around for years, but I loved how much fun it makes zooming in and out of the Milky Way and checking out nearby stars. I could name a half-dozen recent video games that attempt this exact UI and don't do it as well! They should update it with all the lovely planets we've found since 2012.