Florida's new Board of Education chairman: “I won’t support any evolution being taught as fact at all in any of our schools.” 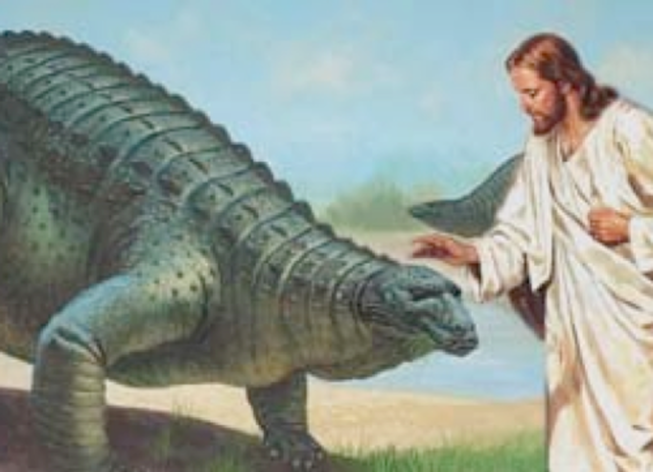 A surefire way to tell if someone is a liar and/or ignorant about science is if they say a scientific theory is "only a theory," like it's a guess or a hypothesis and not a factual framework. That's exactly what Florida's new Board of Education chairman, a citrus farmer named Andy Tuck, said about the theory of evolution when he was the vice-chairman:

"As a person of faith, I strongly oppose any study of evolution as fact at all. I’m purely in favor of it staying a theory and only a theory. I won’t support any evolution being taught as fact at all in any of our schools.”