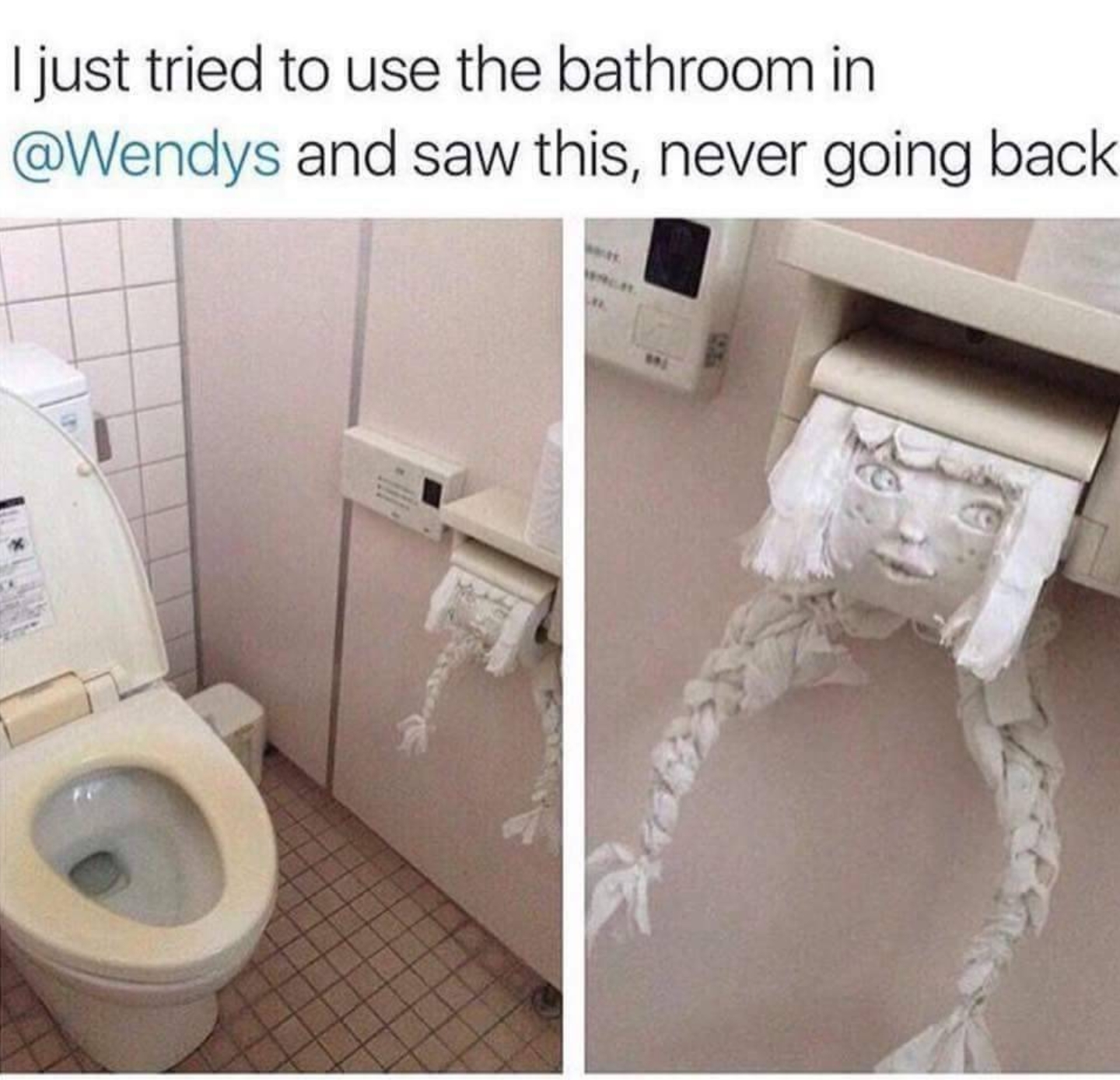 Here at Boing Boing, the PTSD triggers and nightmares are free! Don't forget to tip your blogger.

So, these images are from @threateningtoliet.

The hideous restroom curators at “Toilets with Threatening Auras” catalogues seriously bad loo design that seriously should not exist anywhere for any reason.

I had a good cackle or two, having recently completed a cross-country road trip and stopped at many a diner, roadside taco stand, and failing midwestern shopping mall.

Here are some of their recent picks, via an IMGUR image dump that went a little viral.