What it's like to be a professional eBay seller 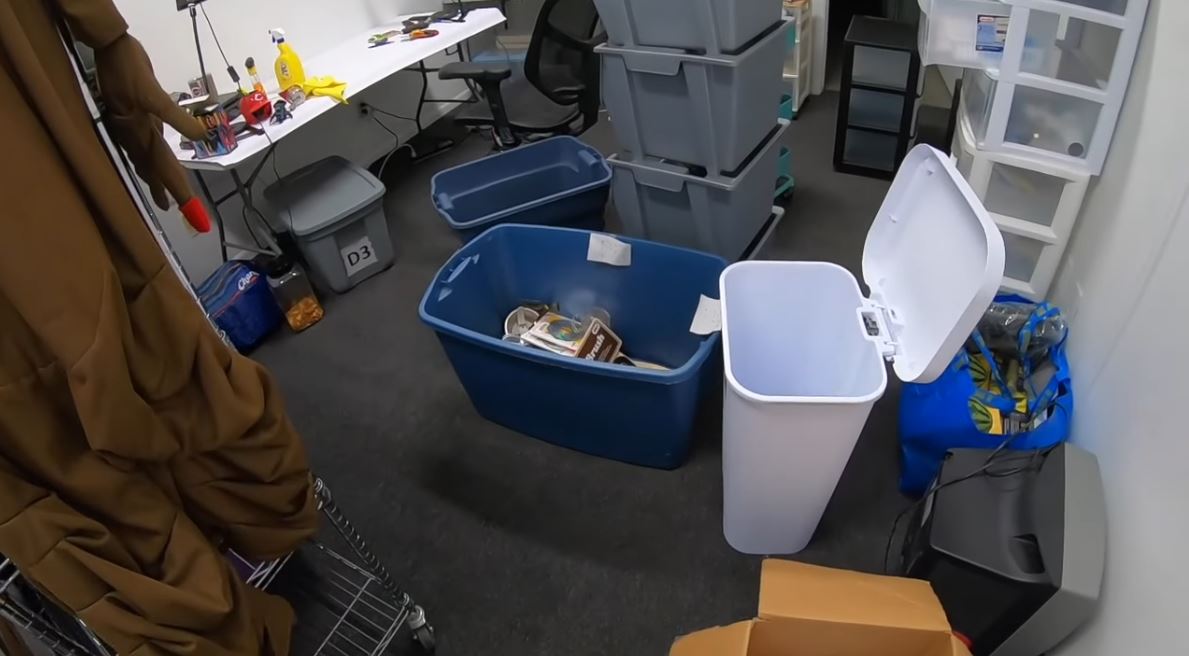 It is, evidently, not a nice job. But you do get to be alone, if that's your thing, with The Inventory, boxing things all day. This eBay seller gets into the nitty gritty of how he sources and sells individual items and it's surprisingly interesting how much the garage sale trash gets (Damaged Oakleys, $20) -- and how little the cool vintage items (Real Pyrex carafe, $5).

Raiding the rear alleys of strip malls for free boxes is an clever and maybe obvious hack, but watching him sift through those recycling dumpsters gave me a whiff of some pretty grim work. If he did his groceries on Amazon, he'd have an endless supply.

What is it like to be a foreign worker in Tokyo?