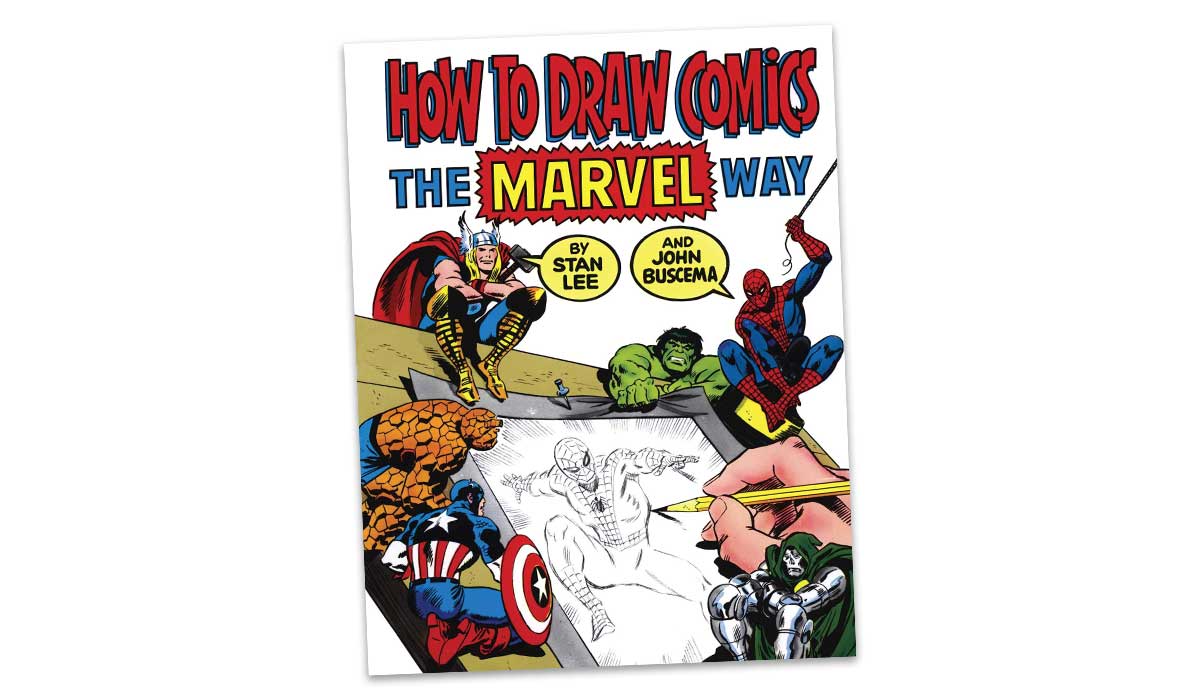 I bought How to Draw Comics the Marvel Way by Stan Lee and John Buscema when it came out in 1978, and I think it might still be the best how-to-draw book I've used. It covers a lot of territory in 160 pages - perspective, figure drawing, action, foreshortening, heads and faces, and composition. I found the last section, composition to be the most interesting.

I lost my first edition, but it has stayed in print so in 2010 I bought a new copy. As far as I can tell, it is exactly the same as the original.

Here’s a vegetable gardener who didn’t want to share his bounty with slugs and snails, so he strung an electric barrier around the perimeter of his raised bed garden. Anytime a voracious mollusk attempts to enter the garden, it must first crawl over a pair of electrified wires, where it receives a mild shock sufficient […]