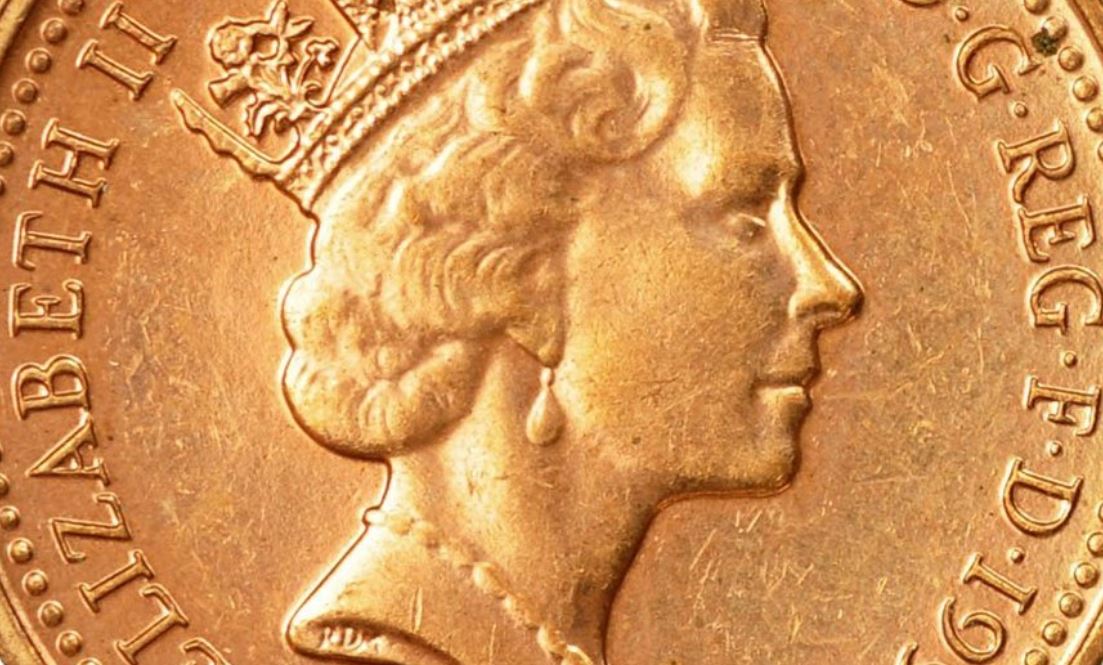 The Royal Mint made no new 1p and 2p coins last year, saying there are enough in circulation. The nearly worthless denominations aren't being phased out, though.

Cash use has fallen across the UK, and some feared the end of copper coins when the government announced a consultation on the mix of cash in circulation earlier this year. But the Treasury concluded that the coins were still needed, and said they would continue to be used "for years to come". Over 2 million people are estimated to be almost entirely reliant on cash in their daily lives, with the elderly, vulnerable and those in rural communities likely to be hardest hit by any decline in cash availability.

Canada ceased production of its 1c coin five years ago, but it remains legal tender. Australia and New Zealand ditched their 1c coins about two decades back. But the increasingly pointless American penny remains in business, held aloft by the tide of hysteria that washes in whenever the Treasury suggests getting rid of it.