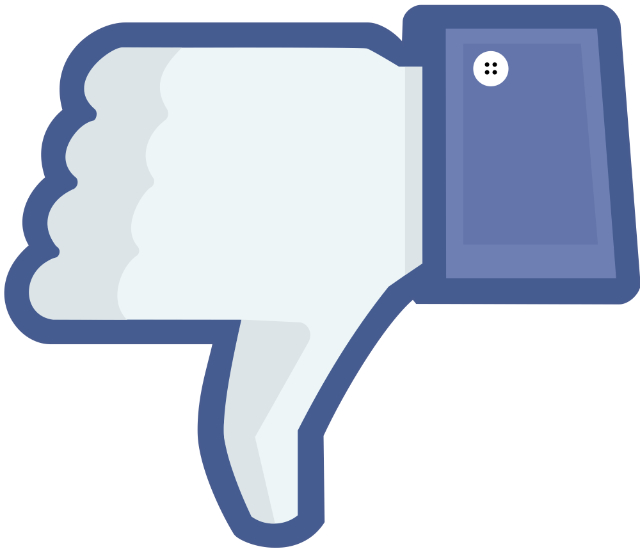 The Wall Street Journal reports that Facebook will offer corporate news outlets “millions of dollars for the rights to put their content in a news section that the company hopes to launch later this year,” citing unnamed sources familiar with the lawbreaking social media company and information warfare platform.

Facebook reps are said to be offering news executives “as much as $3 million a year to license entire stories, headlines and previews of articles from news outlets,” reports WSJ.

The executives pitched by Facebook include... people at Dow Jones, which publishes the Wall Street Journal. Also targeted by Facebook's reps: ABC News (owned by Disney), The Washington Post and Bloomberg.

Facebook’s plans come as the company is facing growing criticism for its role in the news industry’s struggles by sucking up much of the advertising revenue that used to go to newspapers. Combined, Facebook and Alphabet Inc. ’s Google earned 60% of all digital advertising revenue in the U.S. last year, according to eMarketer.

Facebook has proposed giving news outlets discretion over how their content will appear in the news tab, according to people familiar with the matter. News outlets would be allowed to choose between hosting their stories directly on Facebook or including headlines and previews in the tab that would send readers to their own websites, the people said—in which case the news tab would be a generator of web traffic for news outlets in addition to a source of licensing revenue.

Some responses from people in the news industry, below.

Here's another idea: why don't we all tell Facebook to go fuck itself instead https://t.co/lTUEGdPv16

Struggling to see the benefit of this for strong subscription businesses like NYT/WSJ etc.

Hard to see them getting excited about a $3m licensing deal from smaller web companies unless it helped them drive subscriptions https://t.co/XdrGcP0hBX

One big upside: They're proposing allowing news orgs to link out from the tab in addition to paying them up front.https://t.co/W6h5kL2KD3

Facebook is taking preventing steps in case the EU-like discussion on neighboring right for publishers discussion moves to the US. #copyright https://t.co/g5E5wKWqCO

call me when facebook agrees to hand over half of its ad revenue https://t.co/4C0K64glbu

Jonah Peretti predicted this like five years ago https://t.co/BTNvFgArCJ

I guarantee you — GUARANTEE YOU — these are not local news outlets. Facebook is decimating local news. It should be offering these millions to them. https://t.co/IN4AUlw9br