Barnes and Noble's new boss is James Daunt, who rescued the UK's Waterstones 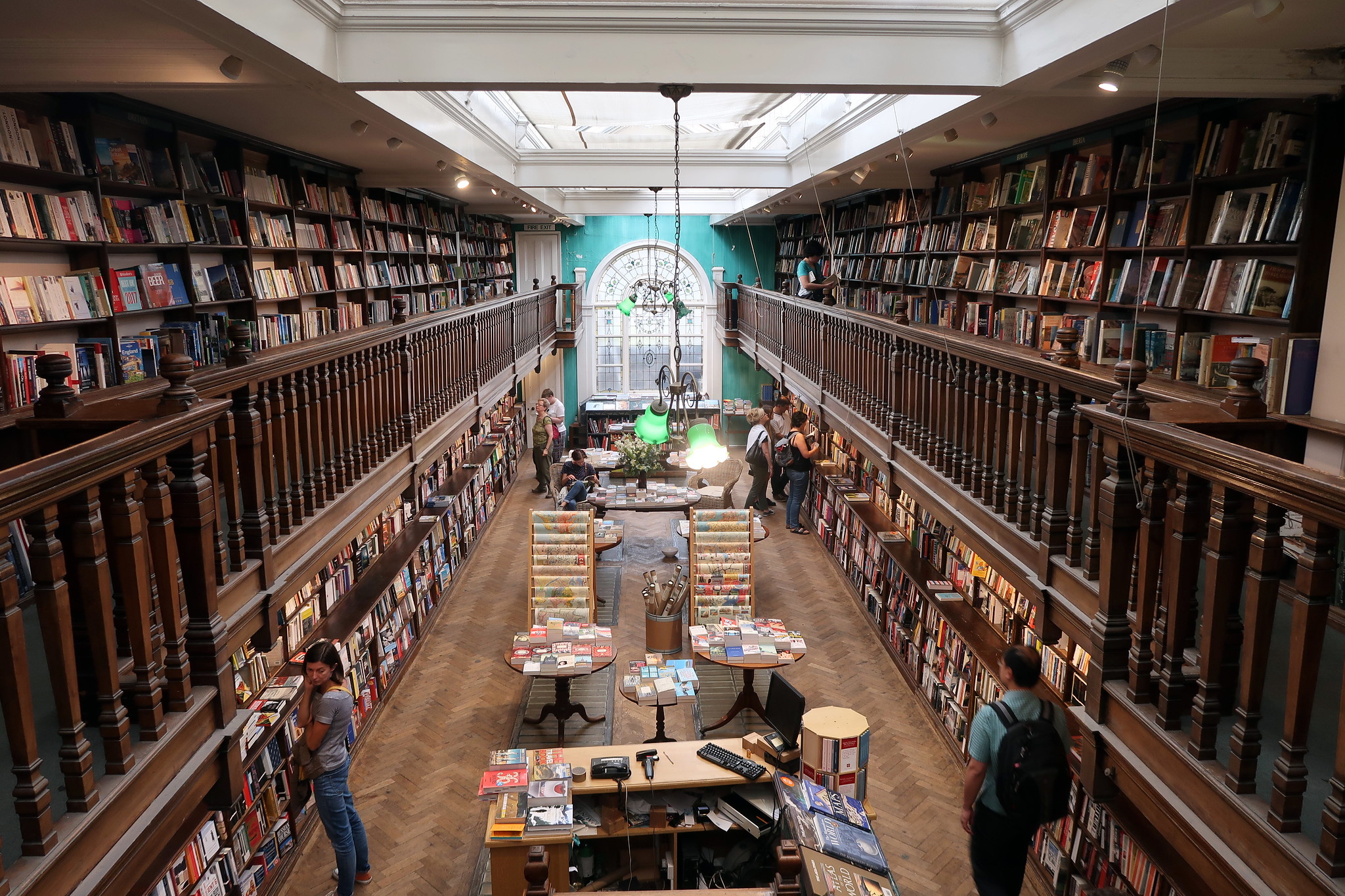 James Daunt gave up a brief career in banking and opened a small, family-owned chain of London bookstores bearing the family name (the original store, in Marylebone High Street, is literally the most beautiful English-language bookstore I've ever set foot in); in 2011, he took over management of Waterstones, the UK's last, foundering bookstore chain, and effected a miraculous turnaround by devolving purchasing to the managers who knew local tastes best, ending the practice of soliciting "co-op" payments from publishers to order in and stock massive piles of their frontlist titles, most of which would end up being returned.

B&N has been in steady decline for a decade, losing $1b in its valuation (and also losing $1b on its Nook e-reader product). A few years back, the company laid off its most experienced booksellers in a nationwide bloodbath that shed its highest-waged employees, at a terrible price. Hundreds of stores have shuttered since.

Daunt has vowed to purge B&N of the "piles of crap around the place" (e.g. the creeping tide of scented candles, jigsaw puzzles, and ancient remainders) and to revitalize the stores, which, he says, are "a bit unloved, the booksellers look a bit miserable, it’s all a bit run down."

B&N will also borrow Daunt's "merit-based" promotions system, where the national HQ chooses a book of the month and a book of the year, without seeking payment from publishers, and rockets those books to national bestsellerdom.

Daunt's approach to countering Amazon's dominance focuses on the distinct pleasures of shopping in stores: beautiful spaces, with expert booksellers, and the immediate gratification of leaving the shop with a great book in your hands, and with an ecommerce effort that doesn't try to compete head-to-head with Amazon.

Every time I tour, I visit every B&N in every city I go to, sign all their stock, and talk to their booksellers. Often times, these are the survivors of indie bookseller closures, and despite years of corporate belt-tightening and fuckery, they are resolutely literary and genuinely interested in their product. As a recovering bookseller myself, I always treasure these visits.

I've done several events at Waterstones since Daunt assumed control, and I always stock-sign at Daunt Books when I'm touring the UK, and if Daunt's helming of Waterstones is any indication, I think that all those great booksellers I befriended during my B&N visits have a bright future to look forward to.

Once Mr. Daunt commences his overhaul of Barnes & Noble, he will again try to turn a large chain into what looks and feels like a collection of independent bookstores. Again, he will do battle with a culture of stifling uniformity.

“Each store was told: ‘This is your display. This book should be in this exact spot,’” recalled Steve Galindo, an Oklahoma resident who worked at three Barnes & Noble stores over 17 years before being laid off in February. “Individuality was often something you got in trouble for.”

Barnes & Noble’s staff needs to feel a sense of agency, Mr. Daunt said. And from past experience, he has a surprisingly simple test to determine when that has occurred: Employees start to answer the phone.

“If I can get the phones to stop ringing and ringing at Barnes & Noble, it will be a miracle, a stunning miracle of life,” he said with a laugh. “If I pull that off, everything else will be working. It means employees have a sense of absolute mastery over everything they do.”