Become a master in Google Cloud architecture with this training 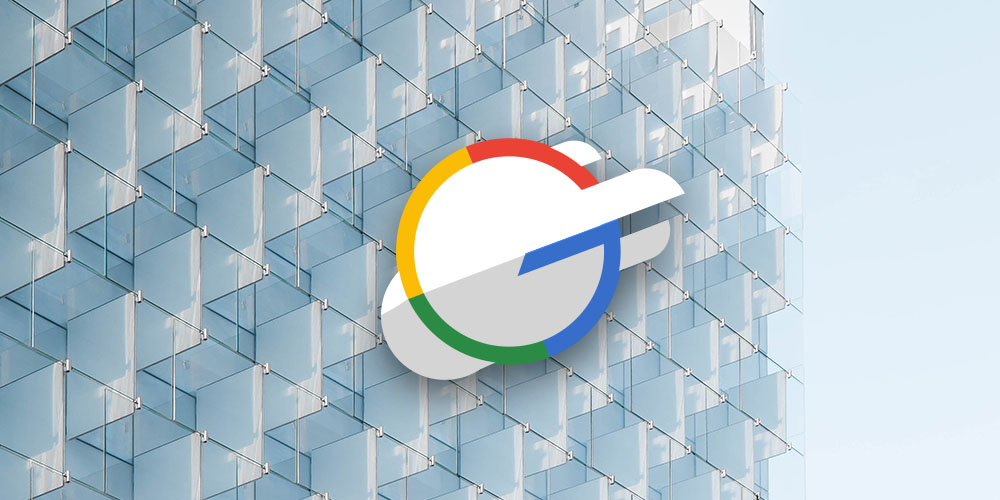 Company executives typically know two things about the cloud: They need to be on it, and they need it to work smoothly. Which means that if you know your way around Google Cloud, you're going to have employers that want you to lead them through.

The Complete Google Cloud Mastery Bundle is just the online package for those who want to breathe that rarefied air.

The eight-course bundle gives a broad overview of Google's cloud networking structure for those who haven't worked with it, but it hardly stops there. The goal of this series is to get IT professionals hired as a certified Google Cloud architect. (There's an entire exit class dedicated to the certification exam.) Once you're past the intro courses, you'll learn how to manage data storage, set up DevOps and troubleshoot security issues on one of the fastest-growing platforms out there. There's even a course that teaches AWS users how to transfer that knowledge to the Google Cloud Platform.

Right now, you can get the Complete Google Cloud Mastery Bundle for $39, a full 97% off the cost of the individual courses.