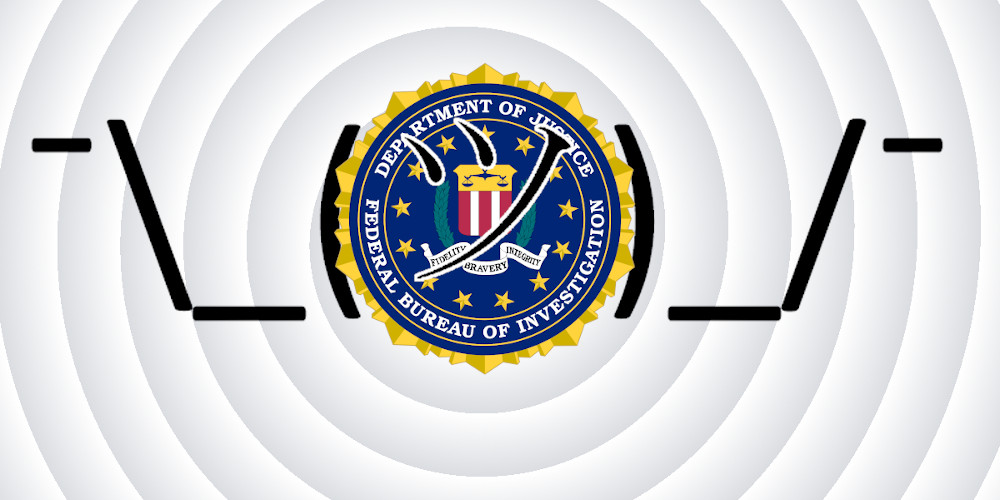 Propublica's Fritz Zimmermann recounts the bizarre story of trying to get FBI press officers to explain how it could be that the FBI was certain enough of this figure to provide it under oath to the Senate, but also so fuzzy on it that they can't list a single instance in which it happened.

We tried again: “Thanks for your reply! What I mean is: you clarified the number, so despite DT subjects being charged under ‘other federal, state, and local charges,’ as you wrote, the FBI obviously has information about all these cases. And this is what I’ve been originally asking for. So I would be glad if you could give me the following information about as many of the 90 arrests as possible: who was arrested, where, when and what the allegations were. If you are unable to provide this information or a comprehensive list of press releases I would like to know why.”

On the phone, she again cited the figure of 90 arrests, adding, “These are people that the FBI arrested as a result of a domestic terrorism investigation.”

But she also repeated that the bureau couldn’t give us any information, even press releases, about these arrests. “In their arrests they may not be characterized as domestic terrorists depending on how those arrests were made in the locality, in the state … so it’s just not something the FBI is able to publicly provide,” she said.

The FBI Told Congress Domestic Terror Investigations Led to 90 Recent Arrests. It Wouldn’t Show Us Records of Even One [Fritz Zimmermann/Propublica]