Learn project management skills from top to bottom with this training 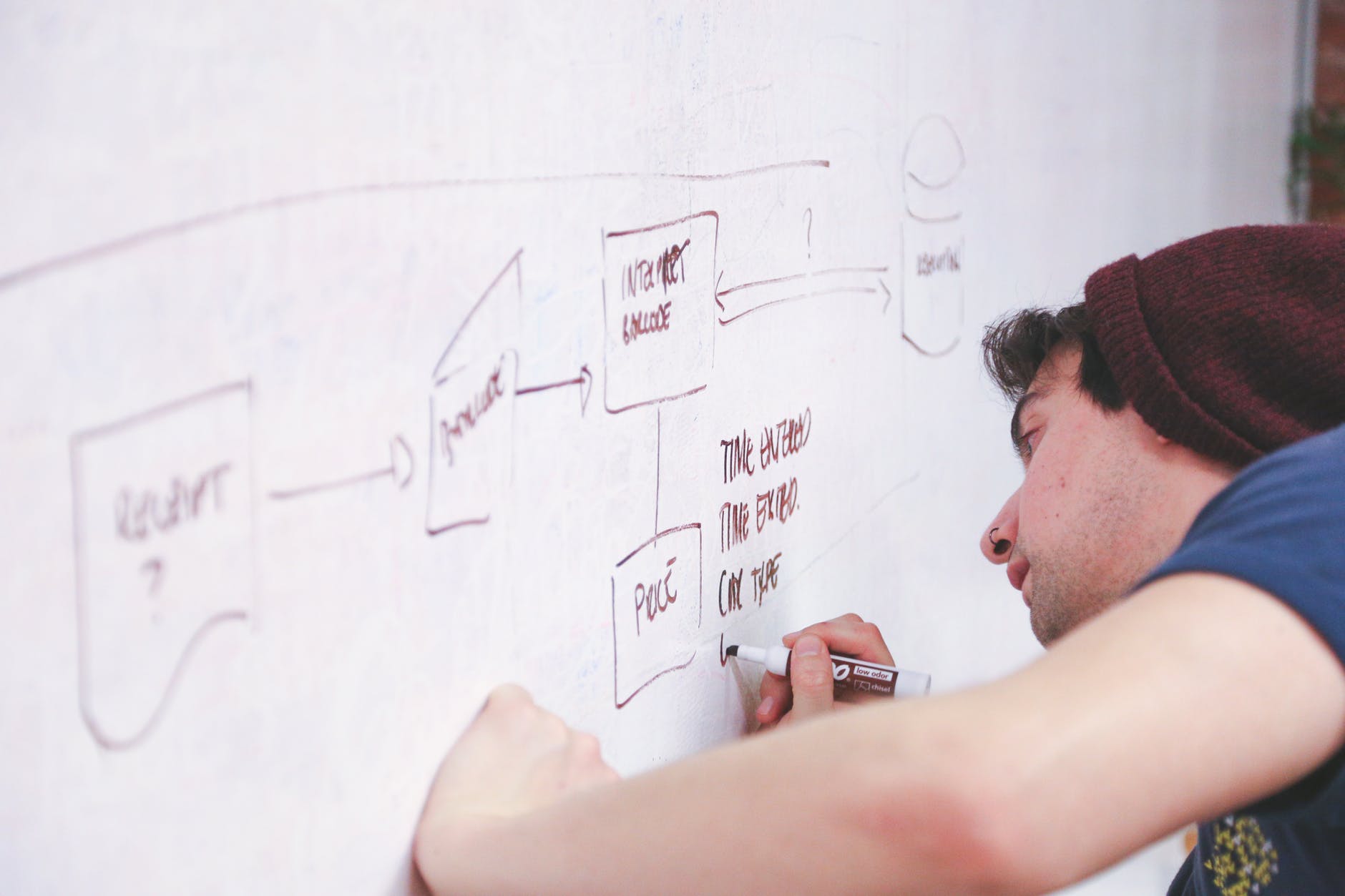 Big companies take on big projects. When they do that, they need a project manager to lay out a roadmap for the entire team – and they're typically willing to pay a big paycheck to the person who can fill those shoes.

So what does it take to become a project manager? If you don't have a good handle on methodologies like Agile and Scrum, the Complete Project Management Bundle might be a good place to start.

In this 11-part online master class, you'll get step-by-step examples of how to plot a workflow in Agile or Scrum, setting up "sprints" for teams of specialized workers that will result in fast goals and constant progress. To keep track of all this, you'll also get hands-on with Jira, a software package specifically designed to help you and your team visualize those goals. By the time you're done, you'll have all you need to get PMP certified and on the path to a new career.

Right now, the Complete Project Management Bundle is $29, a full 98% off the original price.