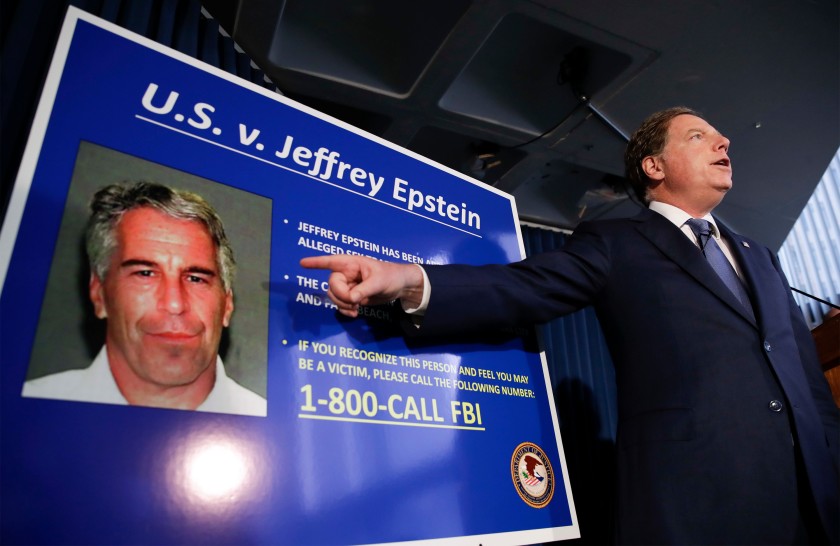 Ghislaine Maxwell isn't the only one.

Prosecutors in the federal case against deceased accused sex trafficker Jeffrey Epstein want to speak to a second woman, who is the daughter of an Oxford University professor.

“US prosecutors want to speak to Emmy Tayler, a 44-year-old actress living in Oxford, about her links to the billionaire,” tweets reporter Bill Gardner.

Now aged 44 and living quietly in Oxford, Ms Tayler was named repeatedly in unsealed court papers as the former personal assistant to Ghislaine Maxwell, Epstein’s ex-girlfriend. Earlier this week one of alleged victims launched a lawsuit against Ms Maxwell, 57, amid claims she “acted as a madam” for Epstein by helping him to procure young girls for sex.

A second British woman has been drawn into the Jeffrey Epstein sex scandal, the Telegraph can reveal.

US prosecutors want to speak to Emmy Tayler, a 44-year-old actress living in Oxford, about her links to the billionaire.