Enjoy the trailer for the new Doom movie 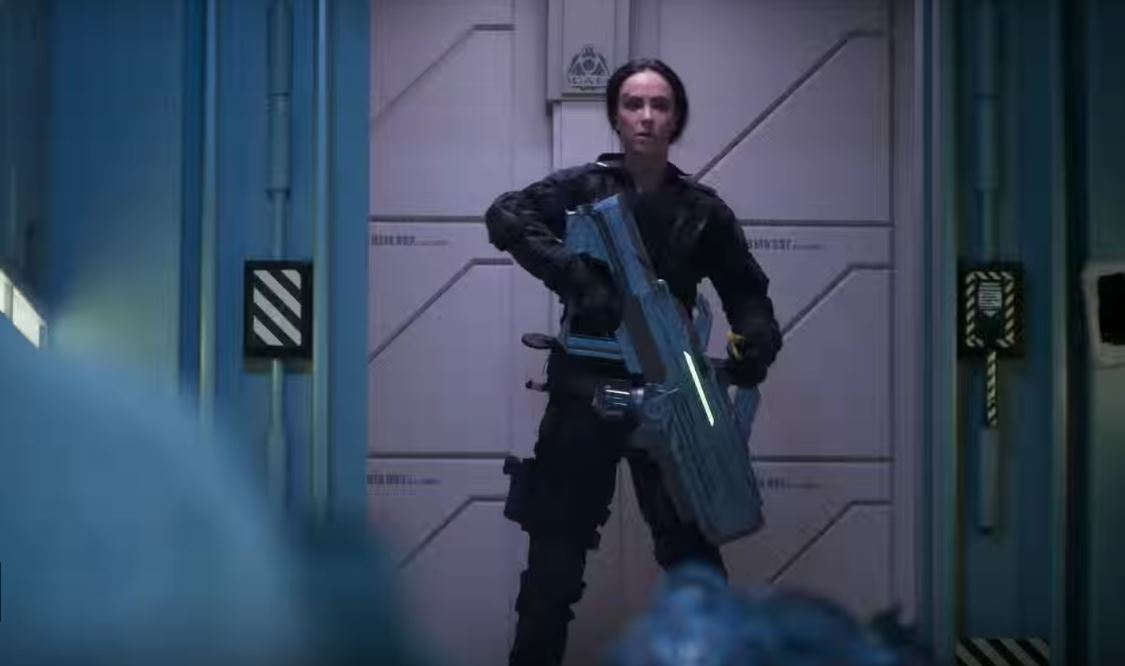 Behold Doom: Annihilation, or "Annthilation" as it appears in the glowy font on the poster.