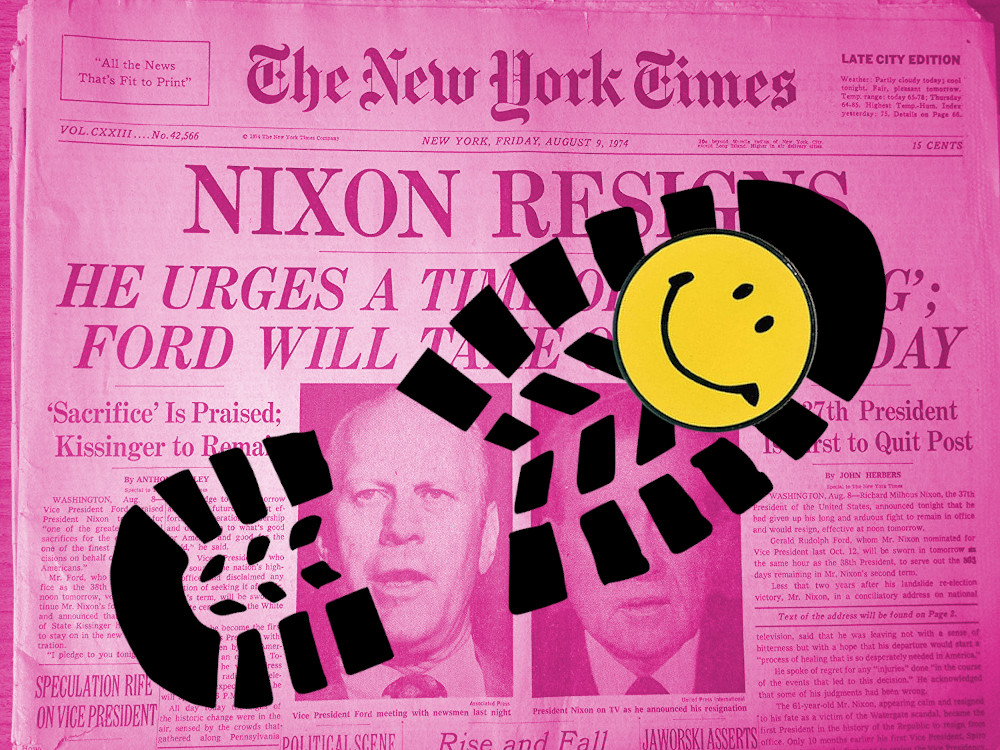 The Wall Street Journal investigates major corporations' ad buyers' practice of blacklisting of ads on news stories that deal with the world's most urgent issues, including any news story that contains the word "Trump" or "racism" or "gun" or "Brexit" or "suicide" (so much for reporting on the opioid epidemic).

Though these blacklists aren't newer, they have radically expanded in scope and importance, thanks in part to "brand safety" consultants who supply readymade blacklists to firms. Some of these blacklists are incredibly long and broad: Google's blacklist has more then 500 entries, including '"privacy," "federal investigation," "antitrust," "racism," "FBI," "taxes," "anti-Semitic," "gun control" and "drought."'


Media companies big and small are feeling the impact, and editors are starting to pressure their reporters to emphasize "lifestyle" stories over political news; they're using algorithms to assess the "sentiment" of stories to determine how profitable they're likely to be. Some companies are pushing back: Vice will not allow advertisers to blacklist some words, including '"bisexual," "gay," "HIV," "lesbian," "Latino," "Middle Eastern," "Jewish" and "Islamic."'

But you can see where this is going. News will have to be massaged to have a high enough "feel good" quotient. How soon will we see AI-based editing that will flag negative-sounding content and send it back to the author for a rewrite?

And what does it say about the US as a society that we tolerate only positive emotions? Every major religion is based on the inevitability of suffering. Trying to deny that that is fundamental to the human condition is a fast track to neurosis.

But more immediately, this development shows that advertisers and Silicon Valley are terrible parasites. An effective parasite has a symbiotic relationship with its host. Advertisers and the tech platforms depend on content, yet they seem out to kill it. Perhaps Facebook is happy to get by with no news whatsoever, but how do the elites function if the news business continues to shrivel? How do they have even a remote handle on what is going on outside their PR bubbles? They may be happier that way, but so to were French nobles in 1788.