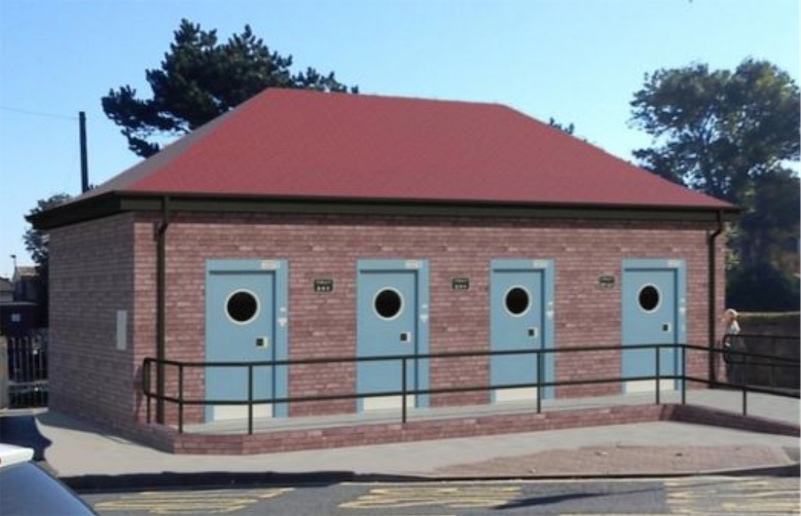 Porthcawl in Wales will install public toilets with systems to prevent people from having sex inside including an alarm, doors that spring open, and a water sprayer. It seems the possibility of false alarms makes this a real, er, shitty idea. From CNN:

Movement sensors inside the toilets will respond to "violent" activity, while weight sensors will be installed to detect the entrance of more than one person, triggering the deterrent measures. The toilets have also been designed to prevent rough sleepers taking shelter inside: If a user remains in the toilet for too long, a warning message will play, while the lights and heating will switch off.

Weight sensitive floors to detect more than 1 user? What baseline weight are they using? I'm easily the weight of 2 teenagers! And what about people who need assistance? I have to go in with my kids. Porthcawl public toilet plan includes anti-sex measures https://t.co/un00GEjO04

This is absolutely terrifying. I'm a disabled person who falls a lot and occasionally needs assistance. Am I going to have to need to start looking up whether I'll be able to use public conveniences without violent and humiliating consequence, because of moral panic?